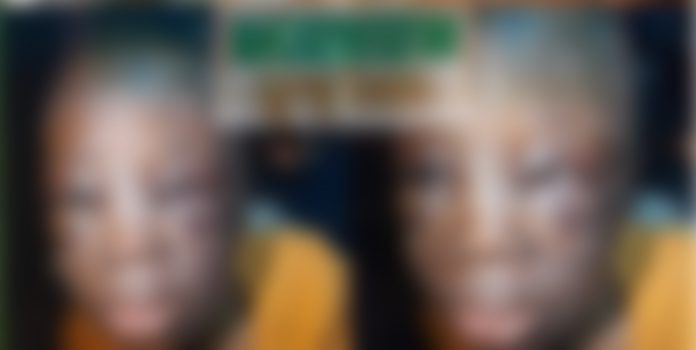 A four-year-old boy has allegedly been beaten to death by his stepmother at Santa Maria in Accra.

According to reports, the deceased, Belington Hatchful, deaf and dumb, died on Saturday August 20, 2022.

She indicated that, the 19-year-old stepmother, whose name was only given as Sandra, allegedly subjected the boy to torture.

“My grandson suffered internal bleeding and fractured skull due to the severe beatings. I’m heartbroken,” she bemoaned.

Ms. Hatchful said but for the landlord who witnessed one of such beatings, the accused would have killed the boy at home.

“The landlord saw Stella hitting the boy’s head on the floor, stopped her and reported the matter to the Police,” she added.