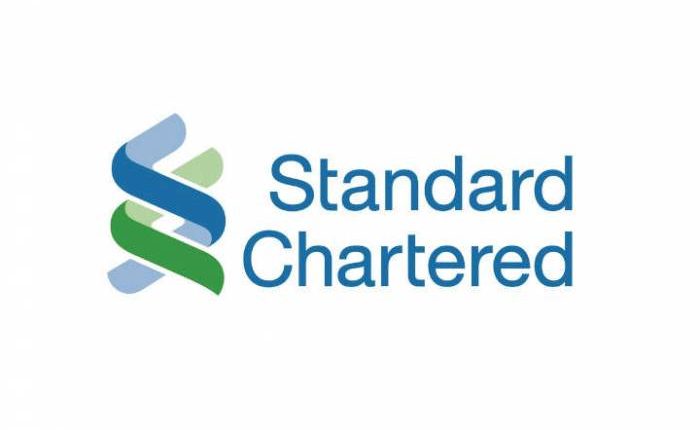 Standard Chartered Plc has announced the commencement of a strategic move to fully exit Cameroon, Gambia, Angola, Zimbabwe, Sierra Leone and two other markets in the Middle East.

In a statement released yesterday via its website, the global banking group said the planned exits will enable it redirect resources to markets where it has the greatest potential to grow and scale.

“As we set out earlier in the year, we are sharpening our focus on the most significant opportunities for growth while also simplifying our business. We remain excited by a number of opportunities we see in the AME region, as illustrated by our new markets, but remain disciplined in our assessment of where we can deliver significantly improved shareholder returns. Collectively, our actions will position the AME franchise for the next phase of growth after a very strong 2021 performance. We are grateful to our colleagues and partners in each of these impacted markets for their hard work and dedication and are committed to supporting them through this transition.”

As part of the restructuring, Standard Chartered will also do away with all aspects of its private and business banking operations in Tanzania and Ivory Coast, whilst focusing only on corporate, commercial and institutional banking in those two countries.

In the meantime however, the proposed exists are still subject to regulatory approval. As such, the statement by Standard Chartered did not mention when the exits are expected to be finalised.

It’s important to note that the full exists from the above-mentioned African countries would leave Standard Chartered operating mainly in Nigeria and Kenya for now. The company did obtain a preliminary approval for a banking licence in Egypt.

Finally, the company reiterated its commitment to continually serve its corporate and institutional customers in markets where it can make the most impact.