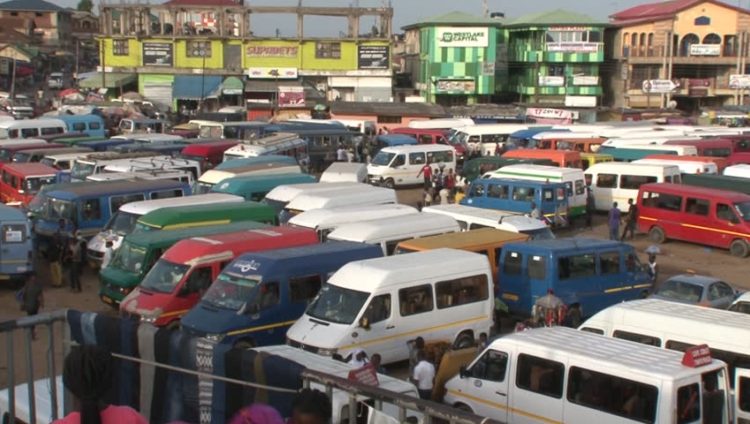 The 15 pesewas reduction on a litre of fuel by the Ghana Oil Company (GOIL) has been met with mixed reactions from commercial bus drivers after they suspended a sit-down strike on Monday over the rising cost of fuel.

The drivers, led by their unions, had called on the government to reduce the taxes on fuel that push up the price of the commodity, or else they would be forced to increase transport fares.

Meanwhile, the Ghana Private Road Transport Union (GPRTU), has welcomed the reduction by GOIL following a meeting held with the government after the strike to demand a reduction in fuel prices.

The 15 pesewas reduction by GOIL took effect today, Tuesday, following a directive from the government.

In an interview on Citi TV’s Breakfast Daily, Head of Communications for GPRTU, Abass Imoro, suggested that the government is urging restraint from the commercial drivers.

“They said they will do that [reduce fuel prices] in a gradual process starting from today.”

“All the taxes and levies we are asking to be removed are around GHS1.5, and they said they can’t give us that at a go and that they will start with what they can do for us in a gradual process,” Mr. Imoro added.

But in town, some drivers were not convinced by the reduction at only GOIL fuel stations.

In an interview with Citi News, one driver expressed optimism about the initial reduction.

“The way it was going, it was too much. So if the government has reduced the prices, then it is a good idea.”

Some of them said the reduction would not change the impact of the fuel prices on their operations.

“It won’t help us at all. This means the strike we embarked on yielded no results. We will still embark on the strike because we have realized that when we push the government, they may reduce things for us.”

Some others welcomed the reduction as a gesture of good faith from the government.

“If the government has reduced the prices on fuel, we have no other choice than to manage, but we would have been happier if the prices had been reduced further.”