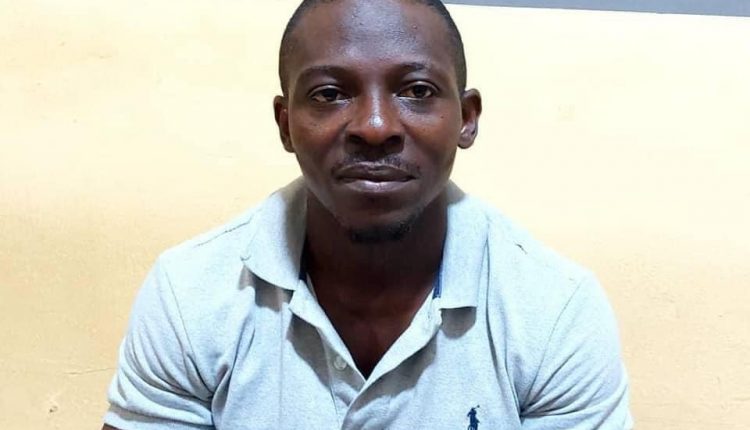 The Military officer at the centre of the A&C Mall shooting incident could suffer a reduction in rank or even worse, an outright dismissal from the Ghana Armed Forces (GAF) if he is found guilty.

Flt. Sgt. Nicholas Owusu Frimpong whose indiscriminate shooting at the parking lot of the mall, put lives in danger, is currently in Military Police detention.

He is assisting in investigations to unravel what led to his conduct on New Year’s eve.

Acting Public Affairs Director of the Ghana Armed Forces, Commander Andy La-Anyane says Flt. Sgt. Frimpong will not be shielded in any way and the outcome of investigations would be made public, when completed.

“It ranges from a reduction in rank to even dismissal, that is the highest. Nobody will be shielded.

“Disciplinary action might be taken and we will communicate the actions to the general public,” he said.

The officer further indicated that the force is doing a diligent duty and has “a lot of disciplinary things that we can take up but I don’t want us to jump the gun.

“Let’s just finish with the investigations,” he added.

Commander Andy La-Anyane insisted that there is interrogation also ongoing about the second male seen in the viral video, seemingly hugging the suspect.