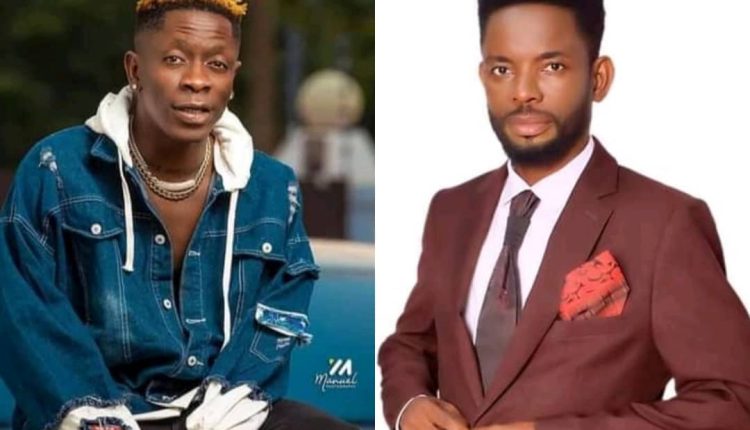 Bishop Stephen Kwesi Appiah was arrested following his prophecy that dancehall artiste, Shatta Wale, would be shot on October 18, 2021.

Ahead of his release, the wife, and lawyer of Jesus Ahuofe had condemned his detention, insisting that the Police should not have detained him beyond 48 hours.