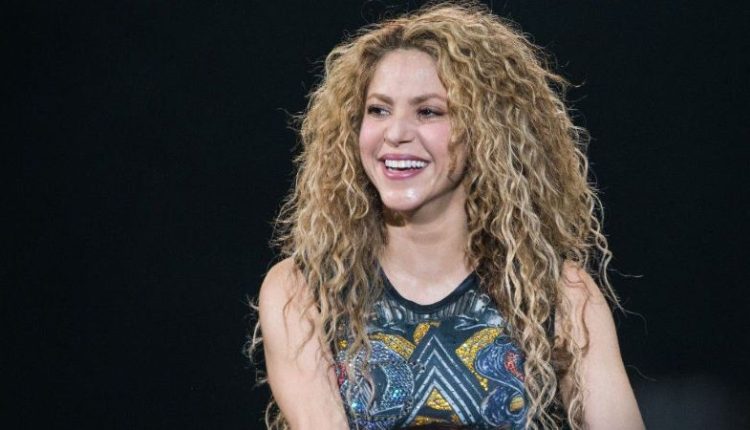 A song by Shakira about her ex-partner Gerard Pique cheating on her has broken YouTube records.

The video for Out of Your League has been watched more than 63 million times in 24 hours, making it the most-watched Latin song in that time period.

Shakira, 45, separated from former Barcelona footballer Pique, 35, in 2022 after more than 10 years together.

The pair also have two children together.

This four-minute pop song is the first time Shakira and Argentinian producer and DJ Bizarrap have worked together.

It’s not her first song about the breakup – Monotonia came out three months ago, but was more of a heartbreak song than one vying for revenge.

She says she is “worth two 22-year-olds” and compares the relationship to swapping “a Ferrari for a [Renault] Twingo” and a “Rolex for a Casio” in Spanish.

The Colombian singer also references her run-in with the Spanish authorities, who claim she has failed to pay €14.5m (£12.8m) in income tax.

Shakira appears to say in the song that Pique left her whilst all this was going on, with her in-laws as neighbours.

She criticises his workout technique too – singing “lots of time at the gym, but your brain needs a little work too”.

Gerard Pique has not responded to the song online, but has been posting about his new seven-a-side project, King’s League.

The pair released a statement when they split in June last year, saying they were focusing on co-parenting their children Milan, nine, and Sasha, aged seven.