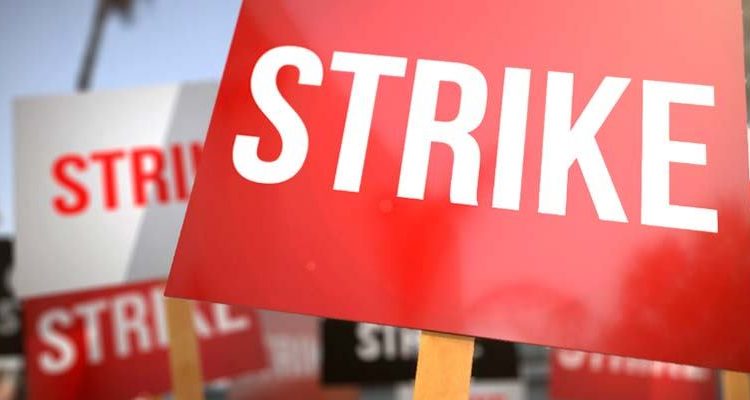 The national leadership of the Senior Staff Association-Universities of Ghana says it is joining forces with other sister unions to demand the 20% Cost-of-Living Allowance (COLA).

Their demand, they say, is to help cushion their members who are wallowing in abject poverty as a result of the prevailing economic circumstances.
Already, teacher unions in the pre-tertiary sector have declared a strike over the demand for a 20% COLA.

The leadership, in a statement signed by its national President, Isaac Donkoh, and the National Secretary, Hector Owoahene-Acheampong, disclosed that it has “observed with the greatest displeasure the failure of the government and the Management of Public Universities to implement agreements in their conditions of service.”

According to the Association, its 16th National Executive Council (NEC) meeting, which was held at KNUST in Kumasi on June 25, 2022, came to a conclusion regarding some of their challenges. These include; the Association’s members’ worsening cost of living due to the rising cost of fuel, goods, and services, the introduction of new taxes, as well as the high rate of inflation.

They also contend that the “government and the management of public universities have failed to address our concerns.”

Below is the full statement. 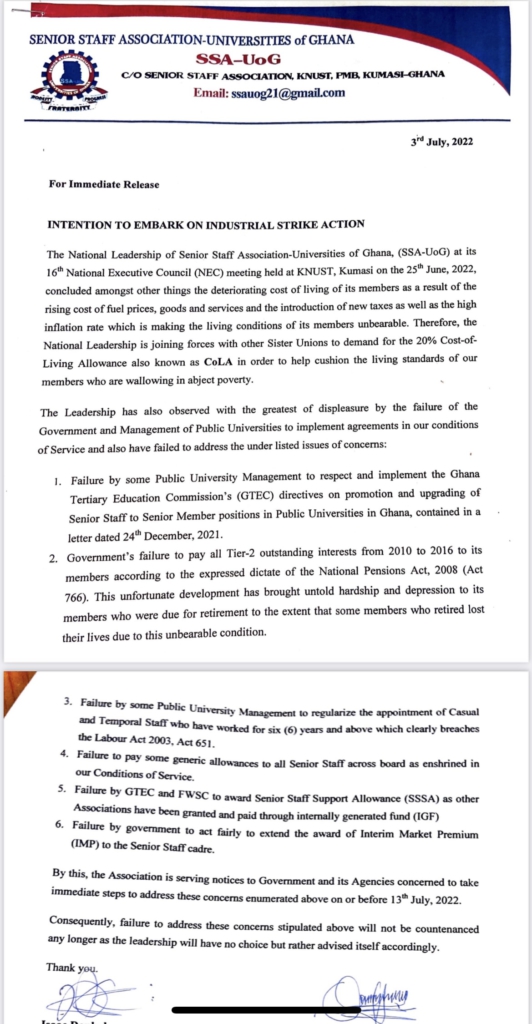 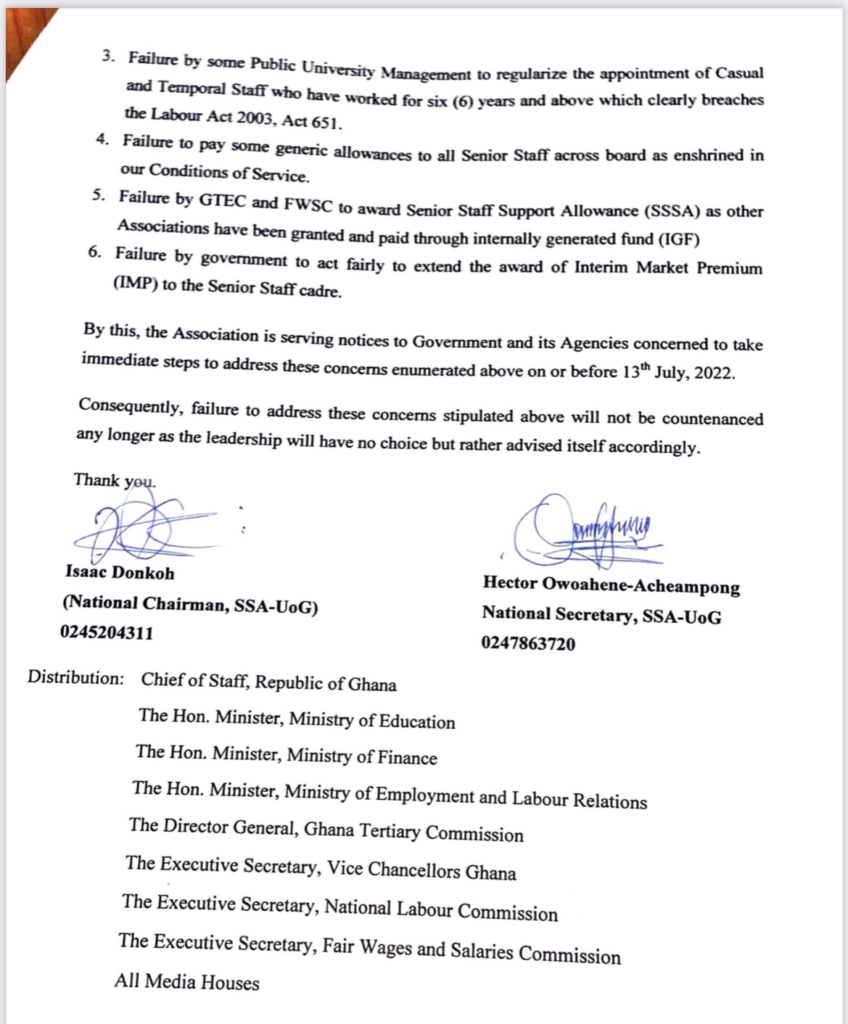