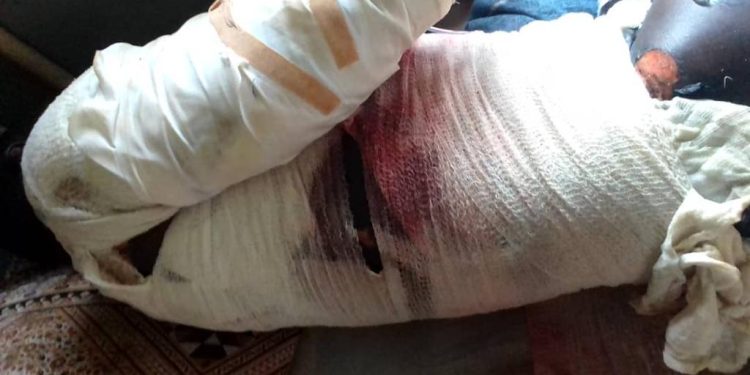 Security personnel believed to be protecting the concession of Adamus Resources, a gold mining company at Nkroful in the Ellembelle District of the Western Region, have allegedly burnt alive an illegal miner they arrested on the concession at Anwia-Bokazo.

The victim, Michael Budo, who’s a physically challenged person, has sustained life-threatening burns all over his body after the security personnel allegedly poured petrol on him and set him on fire. 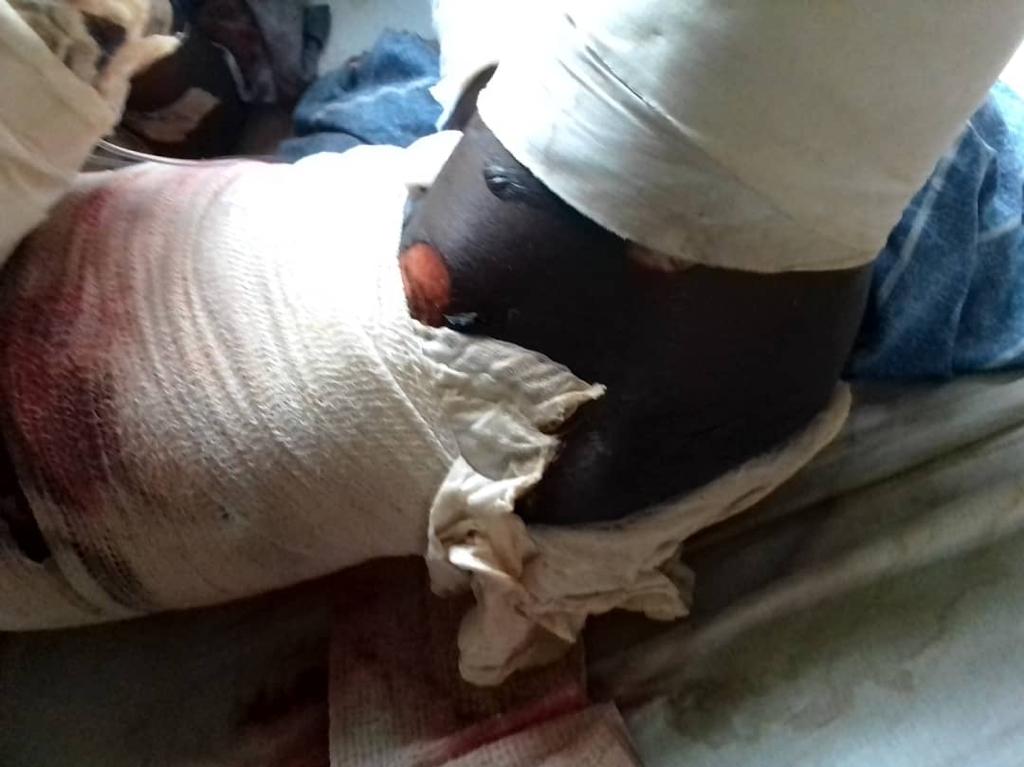 He managed to narrate his ordeal at the Ekwe Government Hospital where he is receiving medical help.

“Yesterday [Thursday] around 7:30 to 8:00 am, I was attacked by land guards. They took me to where the Chafang machines were and started beating me up with a belt,” he said.

When Citi News contacted the Social Responsibility Manager of Adamus Resources, Francis Baah, he confirmed the incident happened on their concession, but said it was not intentional.

He said the Esiama Police have commenced investigations into it. 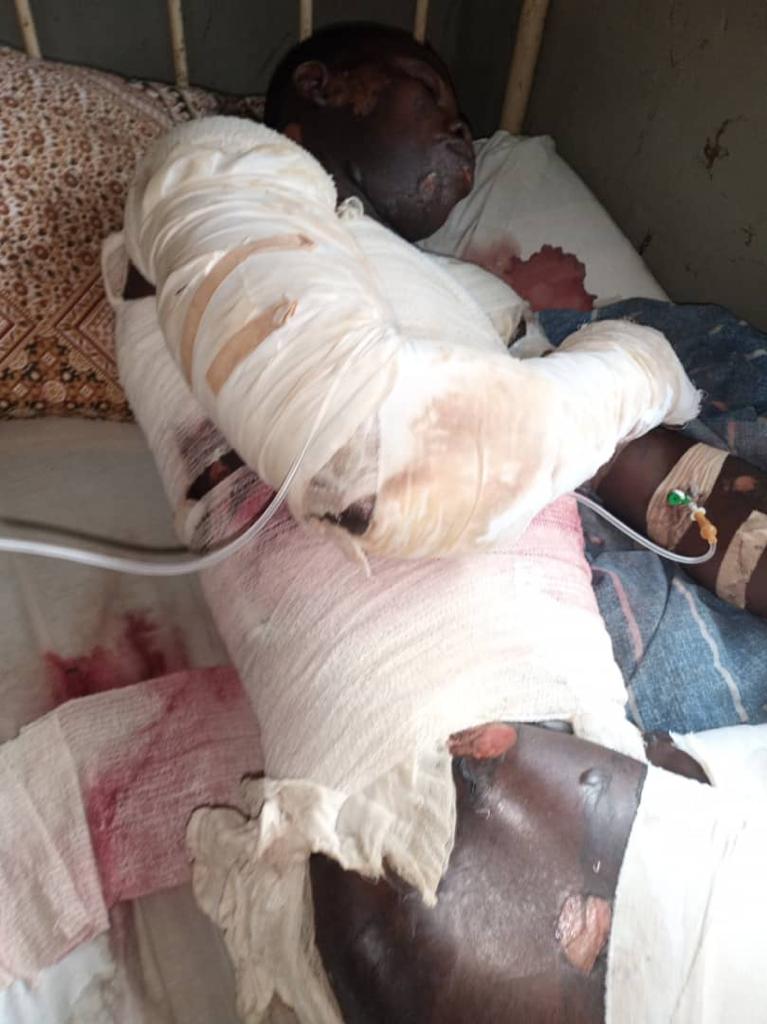 “Yes, there was an accident. Our security patrol team on their usual patrols went to one of the pits and encountered these illegal people. One guy was arrested and made to carry a Chafang machine that contains fuel. The fuel got into contact with fire. The issue is currently under investigation.”

Times are ‘tough’, ‘difficult’ for ‘everyone on the planet not only us’ – Akufo-Addo to Ghanaians