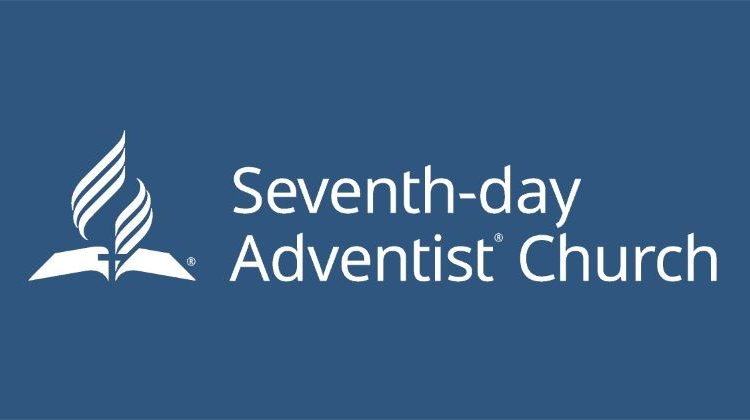 The Coalition of the Concern Adventist Youth of the Seventh Day Adventist (SDA) Church in the Northern Region and past students of the Adventist Senior High School (ADSEC) in Tamale have protested against the Leadership of North Ghana Mission for the dissolution of the school. 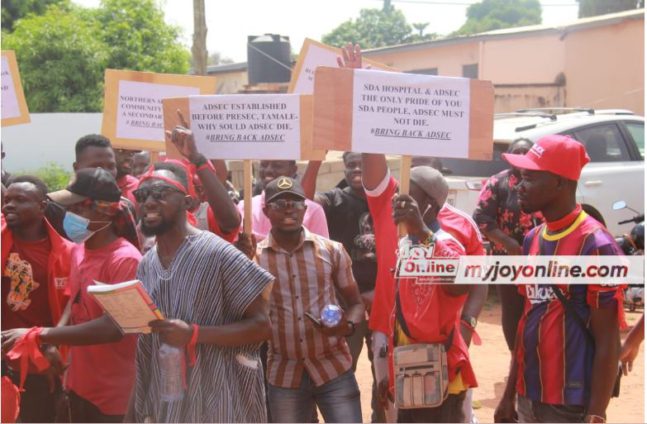 They contend that ADSEC is the only SDA Senior High School in the north.

However, the leadership has dissolved the school and handed it over to Valley View University (VVU).

According to the youth, elders and church members of the Adventist Church in Tamale were never engaged to discuss any possible challenges confronting the school and their decision to dissolve it.

The youth, who started the match from the Jubilee Park through some streets of Tamale, arrived at the Kaladan SDA to present their petition but were turned down.

The youth also made a move to present the petition to the Kalpohin SDA branch which also turn them down.

They finally presented the petition at the SDA main branch in Tamale.

Presenting their petition to the Church, Lead Convenor Mark Yaw Addo said no official communication was delivered to the church community on the decision to dissolve the school. 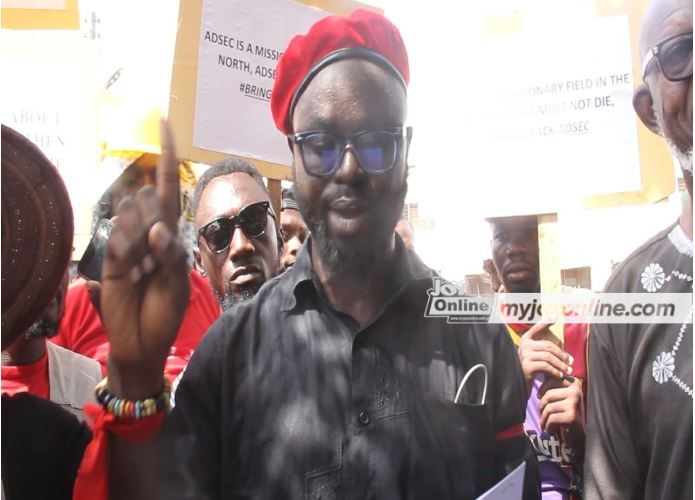 He said their checks confirmed the rumour that the school had been dissolved forcing them to officially write to the Leadership of North Ghana Mission seeking clarification why the school was been handed over to Valley View University.

Mr. Addo added that the Mission is yet to respond to their petition dated 29th August, 2022. 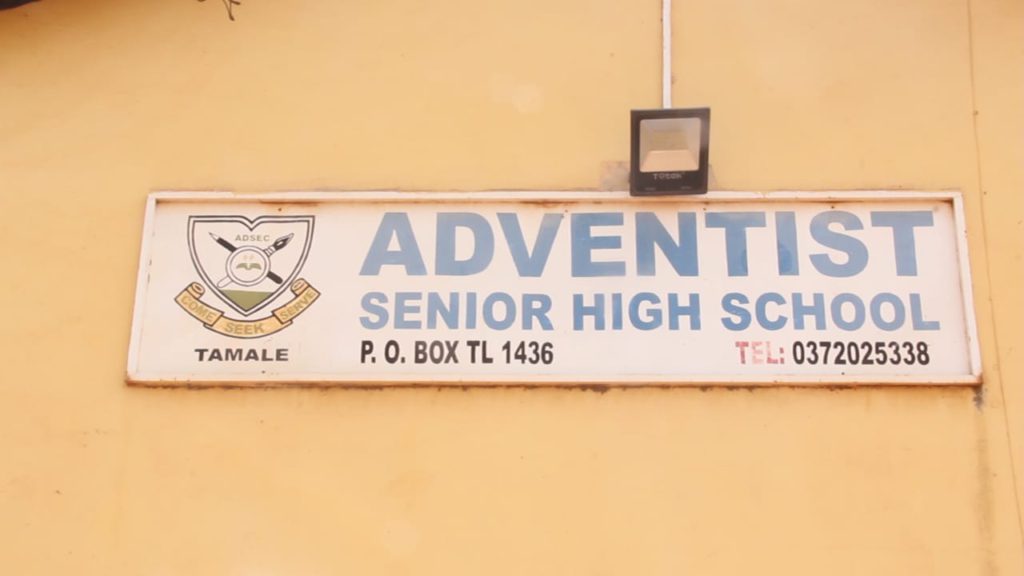 “We the Youth of the Church feel that their decision to dissolve ADSEC and the structures being given to Valley View University is in bad fate and will callously deny not only Adventist children but non-Adventists here in the North the opportunity for Adventist education,” he said. 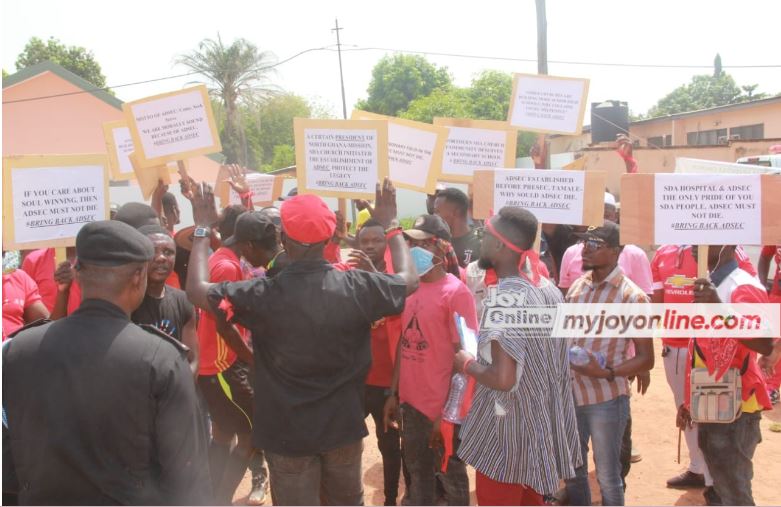 He said the decision is also an afront to the Adventist Educational Policy and the vision of the President who supervised the establishment of the School.

“The establishment of ADSEC has won many souls into the Adventist fate, majority of which are northerners, let no one be decieved to believe that Valley View University is equally a mission field and therefore exists to serve the same purpose. How many Adventists and none Adventist here in the North can afford to pay to attend Valley View University?” Mr Addo questioned.

He appealed to the membership of the church both old and young to support their quest to salvage the school from being given out.

“We need ADSEC back in Tamale and we all have a collective responsibility to ensure that we save this secondary Missionary field of SDA Church here in Tamale. Let us think about the next generation, let us think about the youth and young people of tomorrow, let us do them a favour by allowing ADSEC to exist at all cost,” the Convenor said.

According to him, the youth have started a process of getting ADSEC to be absorbed by the government adding that the old students are also making provisions to support the school. He said the group intends to serve the higher body of the SDA Church in Ghana, copies of their petition and their proposals.

An Elder of the church Amakye Kofi, who received the petition on behalf of the Head Pastor said their key services to humanity through their mission field is to support health, education and religion adding it was unfortunate that the dissolution of ADSEC comes at a time the church should have been thinking of establishing more schools.

He said Valley View University should have come as an addition to their schools but not to collapse one.

Mr Amakye assured the youth that the merit of their petition would be looked into.

Ofori-Atta can’t sleep, he has been exposed – Kpebu