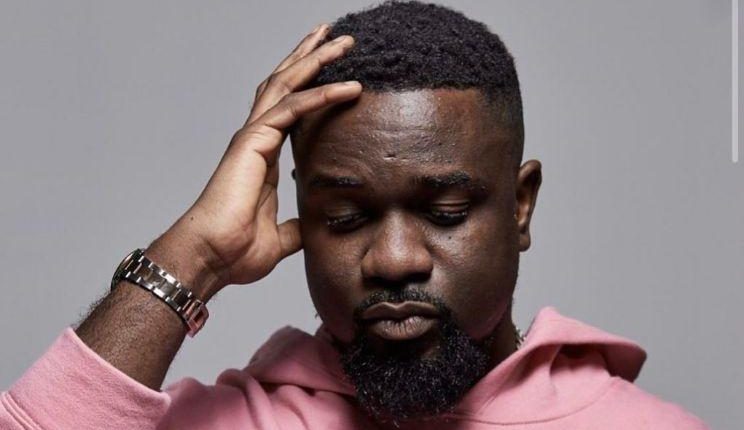 Sarkodie subpoenaed by court; expected to appear in dock Tuesday

Renowned Ghanaian Sarkodie has been summoned to appear before an Accra High Court to give evidence on a failed promotion.

The rapper, born Michael Owusu Addo, was due to appear before the Court to give an account between Jude Osei and Kantaka Automobile on 13th June, 2021 but he failed to honour the invitation.

A lawsuit has been filed against Kantanka Automobile and Kwadwo Safo Jnr over a failed social media promise made on Twitter via the handle, kantanka_daily.

Plaintiff Jude Osei claimed in a writ issued on May 14, 2019 that he received a message on a Kantaka Automobile private message, telling him to share an image of a Kantaka Automobile car on Twitter and that if he could obtain 30,000 retweets, he would be given a Kantanka Mensa automobile.

Upon reaching the required number, however, the company failed to honour the promise.

Speaking to Tony Best on Akoma FM‘s Entertainment 360, Jude Osei indicated that the rapper has Tuesday to appear before the Accra High Court to testify or the Court will issue a bench warrant.

“Sarkodie was previously subpoenaed by my lawyer on the 13th June, 2022 but failed to honour the court’s invitation. Another invitation has been sent to him to appear before the Court on the 21st June, 2022.”

With regard to what will happen, if he fails to show up for the second time, the plaintiff said: “It is up to the court to decide the next line of action and most likely there will be a court warrant for his arrest”.

There is no food shortage in Ghana – Agric Minister