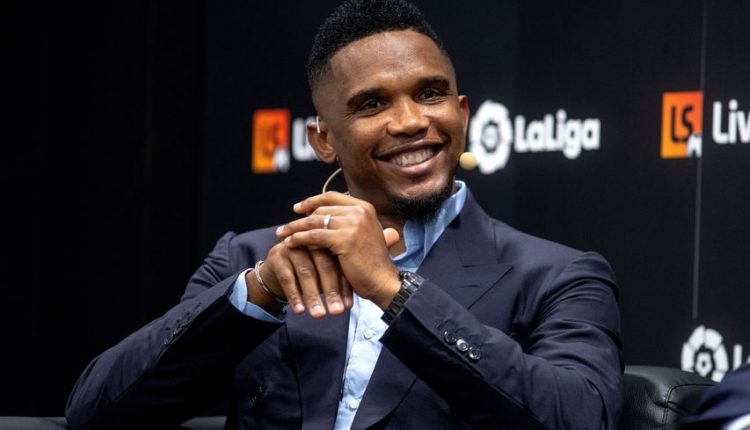 The former Cameroonian international Samuel Eto’o has just been elected president of the Cameroon Football Federation (Fecafoot) with 43 votes, ahead of the incumbent president, who received 31 votes.

The former Barcelona and Inter player, defeated Seidou Mbombo Njoya, who was elected in 2018, but his election was contested by several actors of Cameroonian soccer, and canceled in mid-January by the Court of Arbitration for Sport.

The 40-year-old former striker had announced his intention to run for the post on September 22, saying it was time to “launch the reconstruction of Cameroonian soccer”. Mr. Eto’o said that the ousted president of Fecafoot had “failed miserably”.

Cameroon will host the final phase of the African Cup of Nations from January 9 to February 7, 2022.

Fuel prices can easily be reduced to ₵6; it depends on government – Senyo Hosi