Samsung Galaxy S23 series may continue to use Exynos chipset

The Samsung Galaxy S23 series is still months away, but the rumor mill has already started shredding its specifications into fine pieces. A recent leak gave us the display specs of the upcoming lineup. Now, a new leak reveals some interesting details about the S23 series’s processor. Samsung is apparently having internal conflicts about whether to use the in-house Exynos chip or Qualcomm’s next-gen SoC in the upcoming Galaxy flagships.

Noted tipster Ice Universe revealed via Weibo that Samsung’s MX (Mobile eXperience) division is not very happy with the performance of the company’s Exynos chipset in the Galaxy S22 smartphones and “hopes” the upcoming Galaxy S23 smartphones will be equipped with a Qualcomm Snapdragon SoC. However, Samsung’s leadership wants to continue using the Exynos chipset in next year’s flagships. 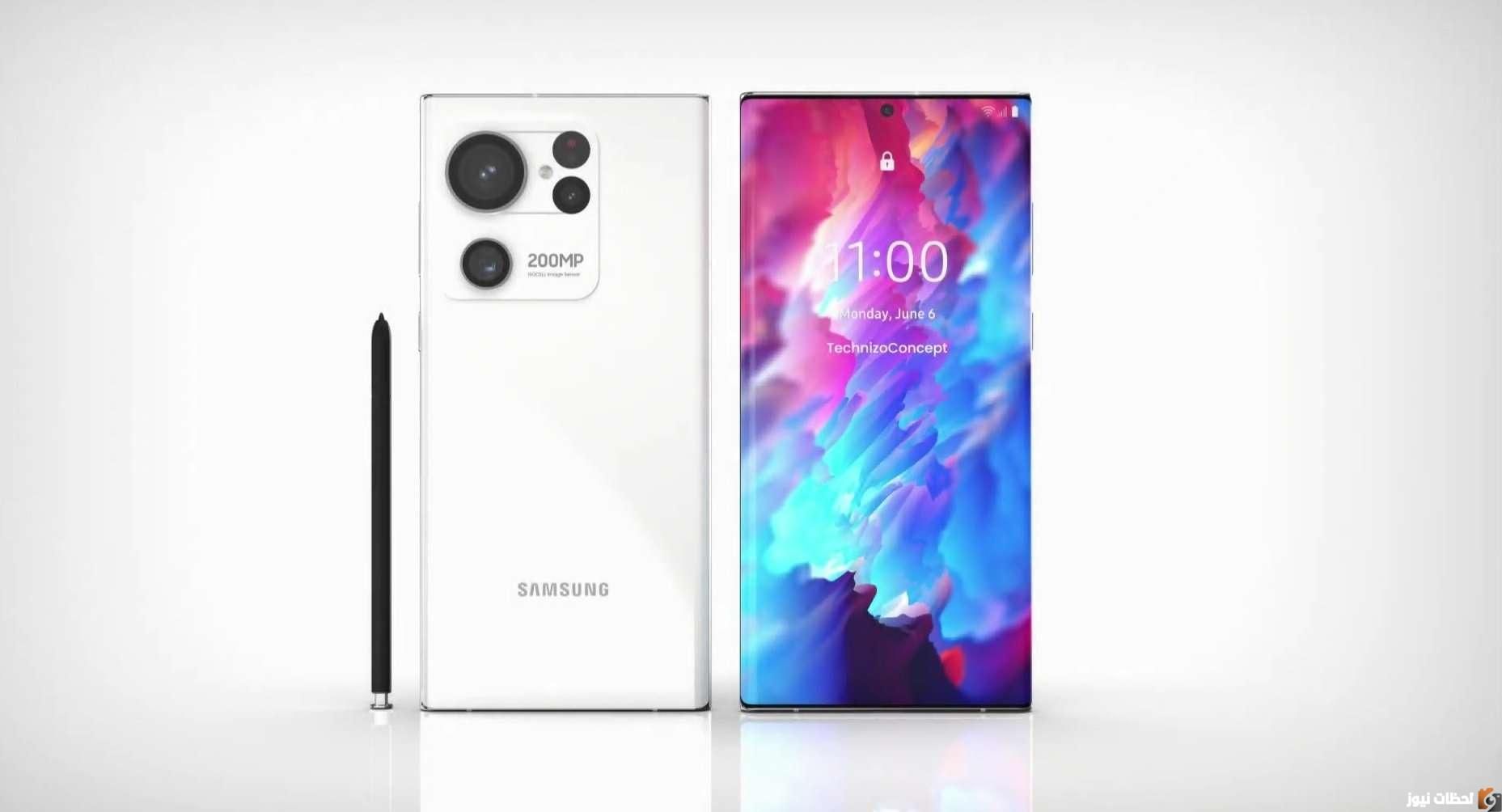 Reports suggest Samsung’s Exynos 2300 SoC, which is said to be on par with Qualcomm’s upcoming Snapdragon 8 Gen 2 SoC, could power the Galaxy S23 series.

A recent report revealed that the S23 lineup will feature no upgrades in terms of display size. However, they may offer better specs, like supporting a higher peak brightness level, lower power consumption, and more.

Just like this year, the S23 series is said to have three models—the Galaxy S23, Galaxy S23+, and Galaxy S23 Ultra. The high-end S23 Ultra could feature some serious upgrades. As per a report, the device will feature a 200-megapixel primary sensor on the back having a size of 1/1.3 inches and 0.6μm sized pixels, and a larger aperture of f/1.7 for getting in more light.

All the models in the series are expected to be powered by the upcoming Snapdragon 8+ Gen 2 SoC and Exynos chipset and will focus on battery efficiency. Samsung is yet to confirm any details about the series. The Galaxy S23 series is expected to launch in 2023.