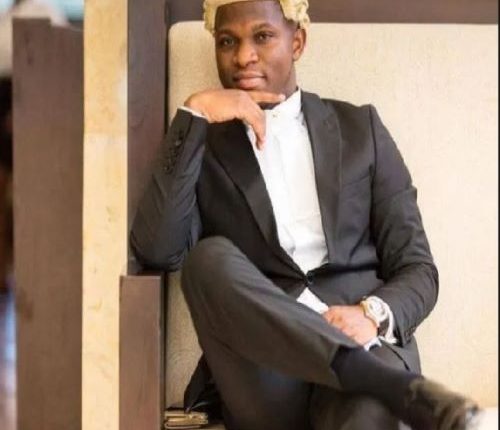 The NDC in December 2018 introduced a weekly press briefing series dubbed, “Moment of Truth” which the party said was intended to focus on “Exposing the failed promises of the Akufo-Addo – Bawumia government.”
The maiden edition of the briefing series was addressed by Mr Sammy Gyamfi on Wednesday 12th December, 2018. So far 13 editions have held.

As the nation inches closer to the date for this year’s election, December 7, the NDC has moved it’s Moment of Truth series which translates into twi as “Nokwere Mmre” a notch higher. “Nokwere Mmre” on UTV premiers this Saturday at 7:00pm and shows every Saturday same time.

The show is intended to focus on telling Ghanaians the track record of the flagbearer of the NDC, John Dramani Mahama and why Ghanaians should vote for him come December 7. It will also be used to explain to Ghanaians details of the NDC manifesto called ”The People’s Manifesto”.