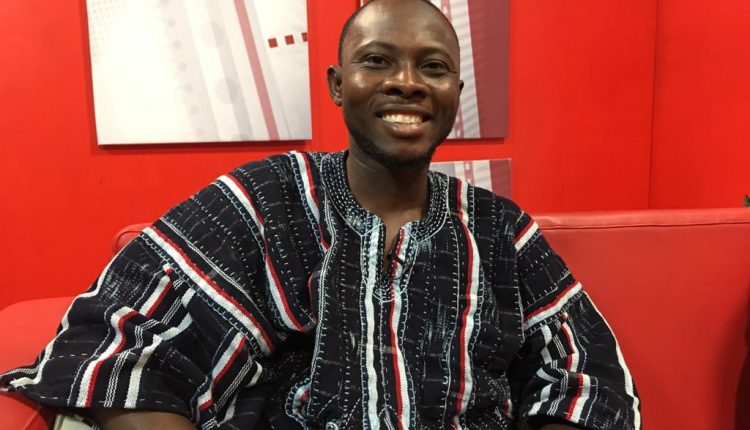 Policy think-tank, Baskin Africa has poo-pooed the government’s decision to abolish road tolls saying it has an insignificant effect on the poor masses and discriminatory in its application.

While presenting the country’s 2022 Budget on the floor of parliament on November 17, 2021, Ken Ofori-Atta disclosed the government’s decision to abolish the payment of road tolls on all public roads and bridges.

“Government has abolished all tolls on public roads and bridges. This takes effect immediately the Budget is approved”, he indicated.

This decision, the Finance Minister said, has been taken to address the challenges created by tolling points in the country.

“Over the years, the tolling points have become unhealthy market centres, led to heavy traffic on our roads, lengthened travel time from one place to another, and impacted negatively on productivity”, he stated.

Mr Ofori-Atta said “The congestion generated at the tolling points, besides creating these inconveniences, also leads to pollution in and around those vicinities,” while adding that

“The expected impact on productivity and reduced environmental pollution will more than offset the revenue forgone by removing the tolls”.

But a statement released yesterday and signed by its Executive Secretary (Issifu Seidu Kudus Gbeadese), Baskin Africa say the decision to abolish the road tolls is insignificant since the levy is “discriminatory and not universally applied”.

“It’s effect is therefore restricted to the middle and upper class and not widespread to the ordinary poor masses”, the statement added.

They have therefore proposed to the government to maintain the road tolls and instead abolish the following taxes and levies on petroleum products:

(i) The price stabilization and recovery levy

(iv) The sanitation and pollution levy; and

The policy think-tank believes that if the government considers the decision to abolish or reduce the thresholds of the listed taxes and levies, “there will be a significant reduction in the cost of goods and services. This, Baskin Africa believes “will definitely have an overall positive impact on the suffering masses than abolishing road tolls”.

“Aside from this, the many women and young people who sell at these toll booths will lose their jobs, thereby adding to the numbers of the already scary unemployment situation in the country”.

Related Story:  Collection of road tolls on all public roads to be abolished

[Full Text]: Baskin Africa’s statement on the effects of the 2022 Budget on the cost of living of the ordinary Ghanaian