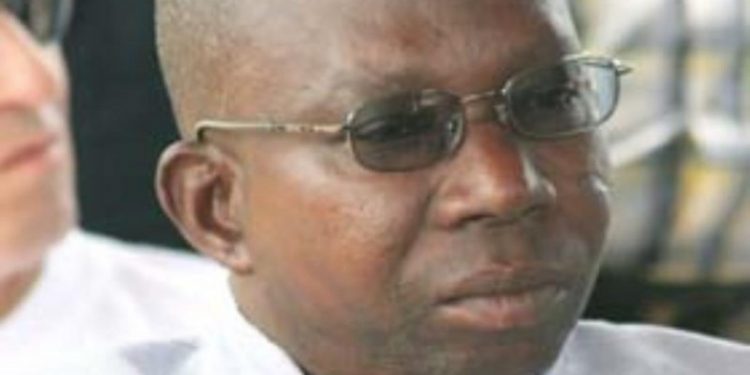 The former MP has been accused by a taxi driver, Felix Ansah, of instructing him to bury a pregnant woman for ritual purposes.

The taxi driver who is currently in the grips of the police also allegedly confessed to killing many people.

In an interview with Citi News, Mr. Agbesi’s lawyer said he expects thorough investigations into the matter.

“If the gentleman is alleging that he did A, B, C on behalf of my client, in law, he who does something through another person is said to have done it himself. That is how serious the baseless allegations that this gentleman is making against my client are. I have indicated that this case needs to be investigated thoroughly because he [my client] does not know this gentleman from anywhere.”

The last time the taxi driver appeared before the Accra Circuit court, he was granted GH¢60,000 bail with two sureties.

The court, presided over by Mrs. Rosemond Baah Torsu, ordered Ansah to report to the police on Tuesdays every fortnight.

He is expected to reappear in court on October 26.