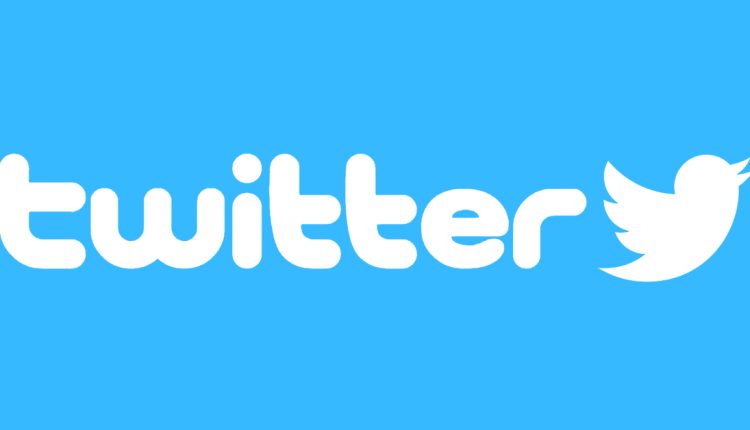 An internal study by social media giant, Twitter, has revealed that its algorithm favours right-wing politics and content.

In all, it analysed millions of tweets sent between 1st April and 15th August 2020 from the US, Japan, Canada, Spain, France, UK, and Germany.

The data which was used to see which tweets were being amplified more on an algorithmically ordered feed compared with a reverse-chronological feed, both of which users have an option of using, revealed that mainstream parties and outlets on the right-wing enjoyed higher levels of algorithmic amplification as compared with their counterparts on the left.

But they admit they did not know the reason behind it, saying that was a “more difficult question to answer”.

The Director of Twitter’s Meta team, Rumman Chowdhury has said that the company’s next step would be to find out the reason behind the trend.

“Establishing why these observed patterns occur is a significantly more difficult question to answer and something Meta will examine.”

The researchers have however noted that the difference in amplification could be due to the “differing strategies” used by political parties to reach audiences on the platform.

They also said the findings did not suggest that its algorithms pushed “extreme ideologies more than mainstream political voices” – another common concern expressed by Twitter’s critics.

This is not the first time Twitter has highlighted apparent bias in its algorithm.

In April, the platform revealed that it was conducting a study to determine whether its algorithms contributed to “unintentional harms”.

In May, the company revealed that its automatic cropping of images had underlying issues that favoured white individuals over black people, and women over men.

Read also: How to download and install Google Pixel 6 camera app on other smartphones