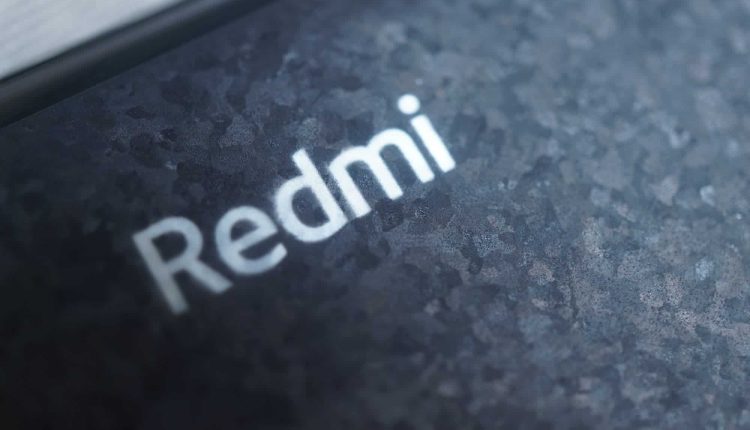 REDMI K40S WITH 120W FAST CHARGING WILL DEBUT IN INDIA

Xiaomi releases a plethora of devices every year and the company’s new digital flagship series will launch next month. However, the Xiaomi 12 series is not the only smartphone that the company is working on. According to reports, the Chinese manufacturer may unveil the Xiaomi 11T/11T Pro as well as the Redmi 10 smartphones in the Indian market in the near future. The Xiaomi 11T series is considered to be a rebrand of the Redmi K40S. According to previous news, there are two models in the Mi 11T series with little differences in appearance. However, the core difference between these smartphones is their performance. 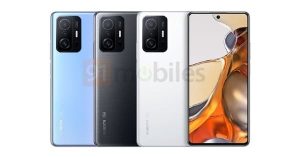 According to reports, the Redmi K40S will come with a Snapdragon 870 or Dimensity 1200 processor. Furthermore, this device will come with a 50MP or 64MP main camera which can directly output 6144 x 8192 images.

REDMI K40S WILL USE AN OLED DISPLAY

As for the screen that everyone cares about, it may be a little disappointing. This smartphone will not come with an LCD display. Instead, it chooses a 6.7-inch OLED screen with a resolution of 2400 x 1080P and a refresh rate of 120Hz. At the same time, it should also use the straight screen solution. This is different from the popular curved or semi-curved OLED screens. Although this is a bit regrettable, it is still an excellent display.

However, there are still some controversies about the Redmi K40S in the current news. Some reports believe that the Xiaomi Mi 11T, which arrived on September 15th, will return to China as the Redmi K40S.

The Redmi K40 series is a very popular series and the K40S will only increase its popularity. The Redmi K40 lineup includes three phones – Redmi K40, K40 Pro, K40 Pro Plus. The Pro and Pro Plus model shares a lot of similarities. They also have the high-tier Qualcomm Snapdragon 888. The regular model, on the other hand, brings the cost-effective Snapdragon 870 that offers a Snapdragon 865+ like experience. We will have to wait a few more weeks for the official launch of this series.