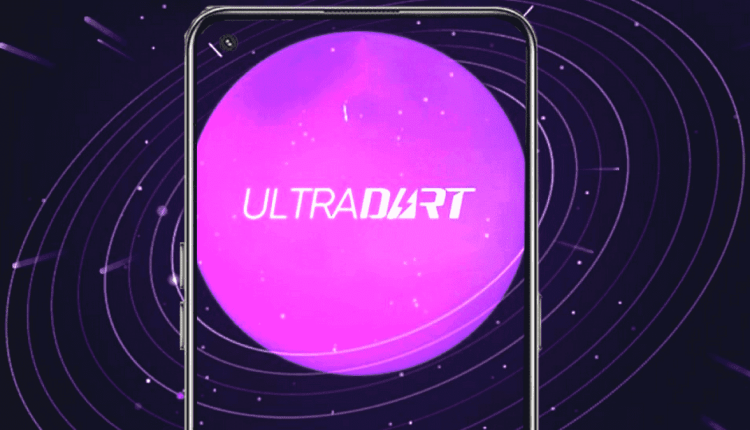 Earlier this year, rumors spread about Realme preparing a smartphone with 125W fast-charging support. These rumors turned to be inaccurate as the company only released 65W smartphones so far. However, we may see this technology making its debut in 2022. The company has officially unveiled its 125W UltraDART charging in July, and now the company’s CEO has confirmed that the first commercial product with 125W UltraDart charging smartphone is coming next year.

Today, Mr. Madhav Sheth – VP of Realme and CEO of Realme India, Europe, and Latin America, revealed during an interview made by GSMArena, that the company will commercialize 125W UltraDart charging next year. Mr. Sheth revealed that the company is planning an “ultra-premium flagship” for the Realme GT series. However, he didn’t divulge anything about it. 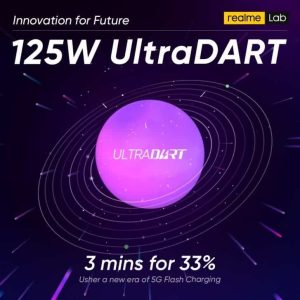 REALME 125 W ULTRADART CHARGING
According to official information, the Realme 125 W UltraDart charging can fill a 4,000 mAh battery from 0 to 33 percent in just three minutes. It is also compatible with multiple charging protocols. It includes 125 W PPS, 65 W PD, and 36 W QC.

The 125 W UltraDart charging enables 98 percent of electrical energy conversion thanks to the dual 6C cells. The charger transforms 20V at 6.25A electricity through three parallel circuits to 10V at 12.5A. It can charge simultaneously two 2,000 mAh cells. To protect the device, Realme has 14 temperature sensors in the battery architecture, as well as additional internal cooling for the smartphone. As a result, the UltraDart has an average temperature that does not go over 40 degrees Celsius.

So far, there haven’t been reports about a new Realme flagship smartphone. The company has recently released its Realme GT Neo2, which is more a cost-effective version of the Realme GT. Maybe, the company will introduce the new technology with the upcoming Realme GT2 or even in a new variant. The fast-charging protocol should be paired with premium specifications like a Qualcomm Snapdragon 898 SoC, OLED display, and high-resolution cameras.

Given the fact that Realme has revealed its Realme GT with Snapdragon 888 in March this year, then we can presume that the GT 2 will go official sometime in the first quarter of 2021. It’s hard to determine anything right now with launch dates being pushed further or backward in light of the disruption in the market of chipsets.