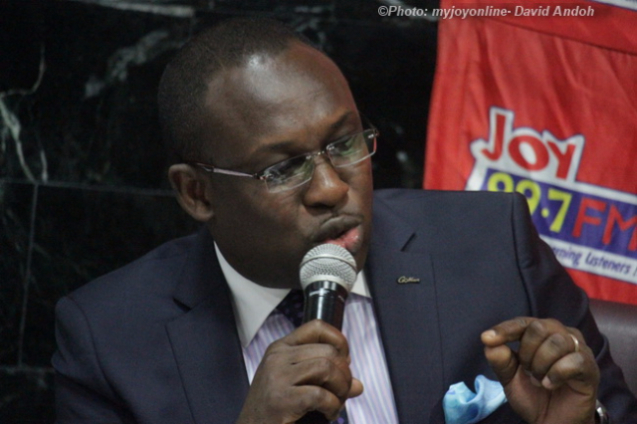 Vice-President of IMANI-Ghana, Kofi Bentil has said that among all the Presidents who have attempted to fight corruption in Ghana, the late President Rawlings tackled the menace with the greatest sense of conviction.

According to the private legal practitioner, even though successive regimes have dealt satisfactorily with the canker, President Rawlings’ conviction in dealing with corruption supersedes all of his contemporaries.

Mr Bentil made this assertion during a discussion of a report on the risk of corruption to entrepreneurs and businesses in Ghana at the Alisa Hotel on Tuesday.

But reacting to this, Mr Bentil said if it’s about good leadership, Ghana has had leaders who have done well in the fight against corruption, and therefore he doesn’t think bad leadership is the reason for corruption in Ghana, “I think in the history of this country, one of the leaders who we generally agree, not everybody, we will generally agree has fought corruption most viscerally is President Rawlings. And he’s the longest-reigning leader we had in this country; and I think that generally, he was genuine in terms of trying to fight against corruption,” Mr. Bentil remarked.

The discussion, which was titled the ‘Imani-Giz Reform Dialogue’ saw voices from civil society, the press and other stakeholders sharing ideas on how Ghana can deal decisively with the negative effects of corruption.

While some of the participants outlined measures to eradicate the menace, others opined that eradicating corruption is an impossible task. Therefore, instead of thinking about an outright eradication, the country should rather consider policies to minimise the growth and impact of the social canker.

The survey, which served as the basis of the discussion, had 105 corporate leaders as respondents. It was conducted in the last quarter of 2020, with a focus on four key issues.

WHO warns of 700,000 more COVID deaths in Europe by March