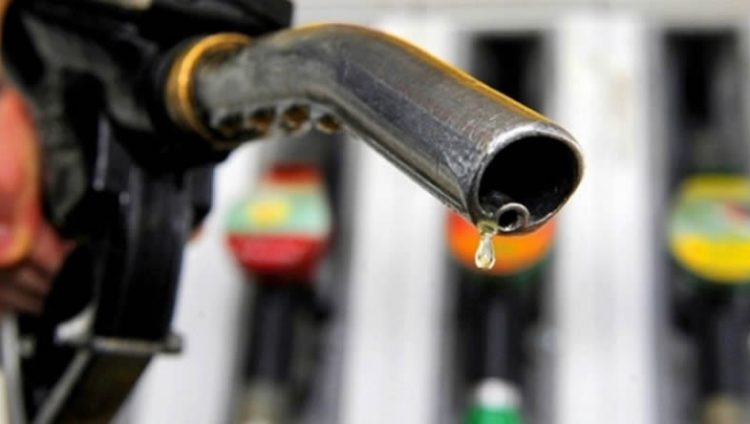 Prices of petrol, LPG to fall by 4% in first pricing window of July – IES

Consumers of petroleum products, can heave a sigh of relief as the price of petrol is expected to go down by about 4 percent per litre at the various pumps in the 1st pricing window of July.

This is according to a recent analysis by the Institute for Energy Security (IES).

This follows a consistent rise in the price of fuel at the pumps in previous windows.

However, the 1.97% rise in the price of Gasoil on the international fuel market may either cause a stability in the current price of Gasoil, or a marginal jump in price at the pumps of the various OMCs.

Fuel prices for a while now have been increasing consistently on the local market due to developments on the international market.

Currently, the national average price of fuel per litre at the pumps is pegged at GH¢11 and GH¢14 for Gasoline and Gasoil respectively.

‘I criticised Mahama so much and still slept soundly’ – Kwesi Aning