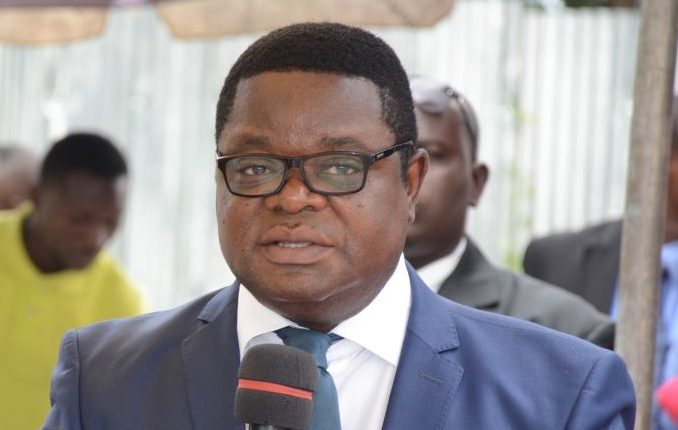 According to him, even though the country’s economic challenges can be traced to happenings on the global scene, there’s still the need for government to take urgent steps to remedy the situation.

To this end, he called for a revision of some of government’s flagship policies, like the Free SHS policy, amongst other suggestions.

He made these known in an interview with Ernest Kojo Manu, on Joy FM’s Midday News, on Friday.

“I believe the sanitation levy and all the other levies on the fuel, could be revised downwards in a way that will cushion Ghanaians.

“Otherwise, the rate at which fuel prices are increasing, it’s certainly going to affect people’s livelihoods and might not augur well for us, so we need to work on that carefully.

“In addition, there should be expenditure rationalisation; where we think we can postpone certain expenditures, we can do that so we reduce government spending. It’s not just an issue of raising revenue but also managing your expenditure within the available resources.

“Some procurement of vehicles and some other things can be postponed. We can procure those items when things are better,” he stated.

Professor Quartey also added, “Some of the flagship programmes; perhaps it’s about time we review them. If government approaches Ghanaians and explains to them that look, we said we’re going to do this, Free SHS and other flagship programmes. But look times are difficult.

Not due to our own doing but also due to the global issues we are having, so let’s perhaps suspend part of it or revise downwards, the numbers or somebody’s support. I believe that Ghanaians will embrace this so that we can save of these resources to tackle other areas that are more critical.”

Meanwhile, President Akufo-Addo and some members of the cabinet, including Members of Parliament and government appointees are holding a crunch retreat to decide on appropriate remedial measures to address the current economic challenges.

JoyNews sources have indicated that the meeting, which is expected to end on Sunday, March 20, will consider prudent steps which can be taken to address the fiscal hurdles in the country.

At the retreat, issues like the controversial E-levy Bill and a bailout from the International Monetary Fund will be discussed.

In a related development, the Institute of Economic Affairs is urging government not to go to the International Monetary Fund for financial and economic support if it can adopt some of the key measures that Bretton Wood is known to prescribe for members seeking its assistance.

In a statement, the IEA said, “I suggest below measures that I believe Government and Bank of Ghana can take help build the needed policy credibility, restore the economy to some level of sanity and make going to the IMF unnecessary”.

‘Some of us knew Akufo-Addo won’t perform; it’s not about speaking English in a funny way’ – Murtala Mohammed