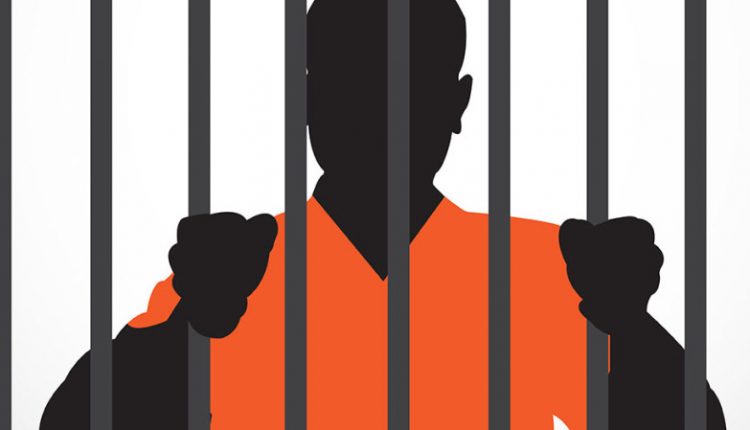 An Accra Circuit Court has remanded a policeman over forgery of official documents. In addition, Detective Lance Corporal Kwame Adu Asabereh is being charged for abetment of crime and corruption by public official.

Accra, Jan. 28, GNA – An Accra Circuit Court has remanded a policeman over forgery of official documents.

In addition, Detective Lance Corporal Kwame Adu Asabereh is being charged for abetment of crime and corruption by public official.

He has since denied the offence.

Assistant Superintendent of Police (ASP) Sylvester Asare told the court, presided over by Mrs Patricia Amponsah, that the accused person was a police officer stationed at the Criminal Investigations Department (CID) Headquarters, Accra.

In 2019, a fraud case was reported by Dr Shadrack Asare involving one Herold Davies Johnson, alias “Emmanuel Snowden,” a British, and it was referred to Detective Lance Corporal Asabereh for investigation.

After investigation, the accused person was instructed to charge and put Johnson before court for the offence of defrauding by false pretences.

He pleaded guilty to the charge and was convicted on his own plea to three years imprisonment.

Prosecution said Johnson was handed over to Detective Lance Corp Asabereh, who was then the case officer, to be sent to the Nsawam Prison.

The accused failed to send the convict to prison and rather sent him to his house at Sapeiman and lived with him for some time.

Further investigations had it that upon the promise by Johnson to assist the accused to travel abroad and in consideration, he released the convict’s British Passport, which was in his custody to him (convict) to travel to the United Kingdom.

ASP Asare said in concealing his act, Detective Lance Corporal Asabereh forged the Police Removal of Prisoner book to suggest that the convict had been sent and received by the Nsawam prison authorities.

The detective admitted the offence when he was arrested.

“From day one I got on social media, I didn’t want to follow anybody” – Jim Iyke