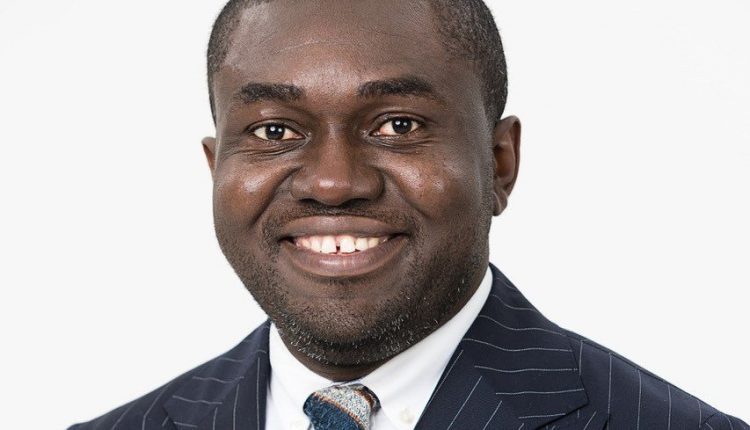 The Police Service is unhappy over ‘self-seeking’ attempt by the embattled leader of FIXTHECOUNTRY movement Oliver Barker-Vormawor to feed inmates of the Ashaiman Police station – where he was detained following his arrest.

According to Starr News sources, the Police is worried because the move is against standard practice and has security implications.

“First of all, government is responsible for feeding inmates. Again, family members of inmates are also allowed to provide them food but even that they are taking through police scrutiny to avoid cases of poisoning.

“So an individual cannot just wake up from their home and bring food for inmates and be allowed access to them. The police cannot take such chances. This self-seeking attempt by the individual must be condemned by all Ghanaians. We cannot allow people to do as they please when their actions are against police and security practices, his action is condemnable” a police source told Starr News.

According to the Police, the decision by Mr Oliver Vormawor to also storm the Ashaimn Police station with a brass brand and a crowd is against the Public order act and could be subject to further Police action.

Meanwhile, Mr Oliver Vormawor who is facing charges of treason against the state following his remarks on Facebook is accusing the Police of denying the opportunity of feeding the inmates.