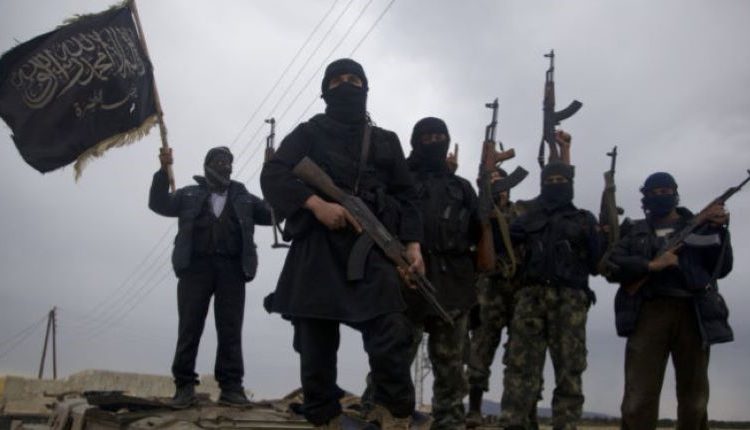 The Ghana Police Service and the Ghana Immigration Service have jointly issued a statement on reports carried on Thursday by state-owned Ghanaian Times about some 48 foreign nationals kept as terrorists but nowhere to be found now.

According to the statement, jointly signed by ACP Grace Ansah-Akrofi of the Police Service and CSI Michael Amoako-Atta of the Immigration Service, there is no blame game between the two security agencies as being claimed in the report.

“We would like to put on record, for the avoidance of any doubt, that some 48 foreign nationals were arrested by the police and the Immigration in two separate operations at Ekyem, Achiase and Akokoamong near Ejisu in the Ashanti Region in September, 2022 for engaging in illegal Network Marketing (QNET).

“All 48 suspects were profiled in line with standard operating procedures of our two institutions and were repatriated to their various home countries between September 26th and September 29, 2022.”

The agencies, therefore, asked the public to disregard the publication, advising the media “to be circumspect in their use of the term ‘terrorists’ and avoid using the word loosely and irresponsibly, and thus create unwarranted fear and panic in a peaceful society such as ours”.

They assured that they will continue to partner and collaborate in the discharge of their duties to the state.

“Our two state security institutions continue to collaborate and partner with each other in the discharge of our respective mandates for the good of our beloved country.”