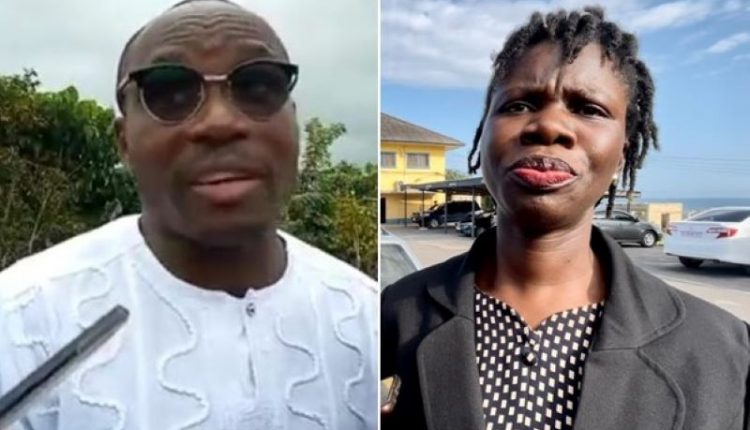 Lawyer for the Ellembelle District Chief Executive, Kwasi Bonzoh, who was detained by police on Wednesday, September 7, 2022, says she has been denied access to her client.

The DCE was detained by the police for alleged obstruction after one out of two missing excavators the police were searching for was found in Ankobra.

He is currently being held at the Western Regional Police command.

After hours of detention of the DCE together with three others including the NPP Ellembelle Constituency Secretary, Francis Appiani, the DCE’s lawyer, Selomey Erica Abekah told Citi News that she is yet to see her client.

“I have been told he is here, so I am here to ensure that his liberty is assured. I have been to the Regional Commander’s office, and he said my client is yet to make his statement, so they are working on it. But I believe he will go home today.”

The excavator was found on Tuesday after “days of intelligence operations”, police said in a statement.

“A team of operations and intelligence officers working day and night discovered the missing excavator several kilometres into a forest within the Ellembelle District.” 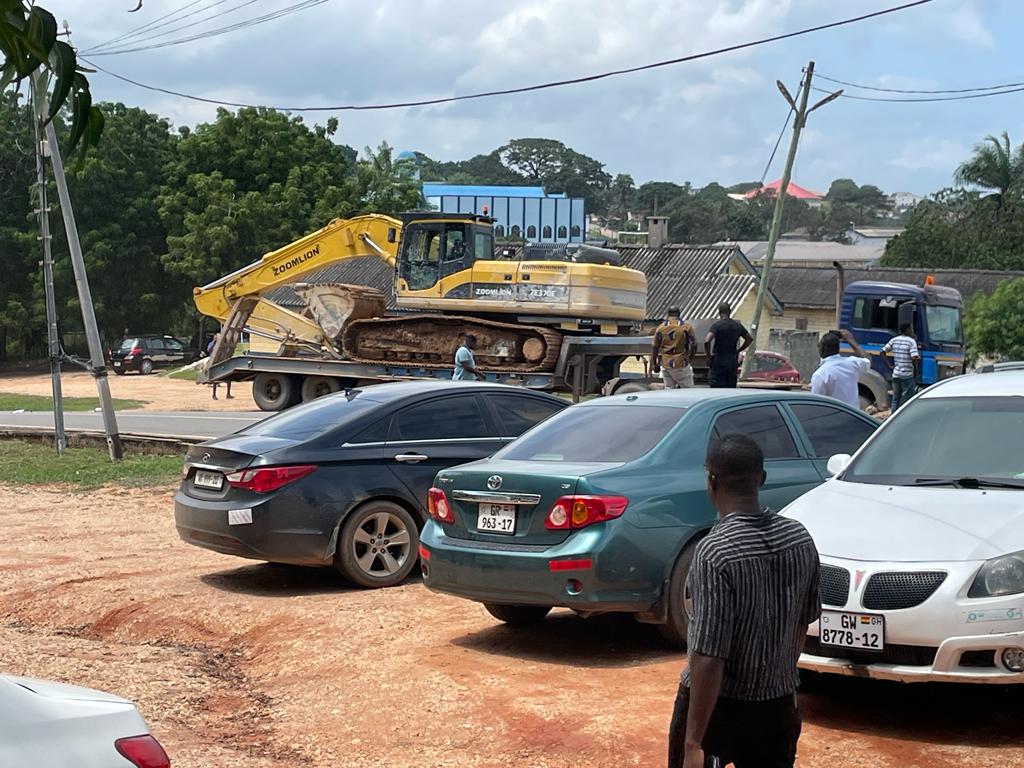 Police claim Kwasi Bonzoh “organised and led some thugs to attack the police and obstructed the operation.”

“Investigation continues to recover the other excavator and arrest all those behind it to face justice,” police added in the statement.