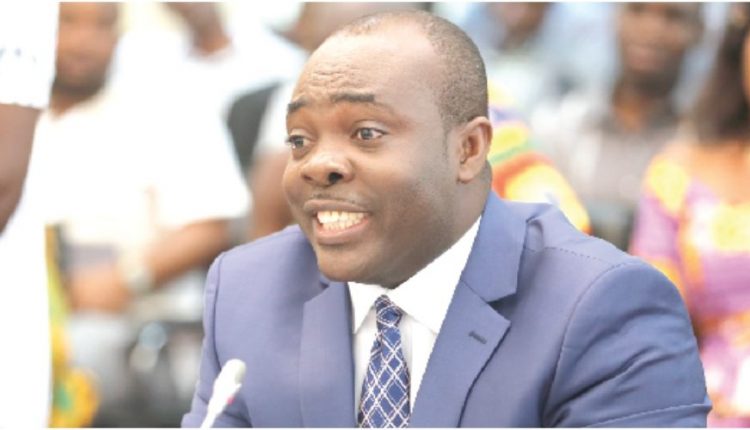 The Ghana Police Service has disassociated itself from reports that suggest former Minister for Youth and Sports, Isaac Asiamah, has been arrested.

According to the outfit, the information which indicates Mr Asiamah was arrested for flouting traffic regulations is not coming from them and must be disregarded.

This was contained in a statement signed by the Eastern Regional Public Affairs Officer, DSP Ebenezer Tetteh, which announced the arrest of five reckless drivers.

The drivers, according to the police, were arrested at Bunso Junction in the Eastern Region for violating Road Traffic Regulation, posing danger to road users.

The suspects were arrested in a joint police-National Road Safety Authority operation carried out at Bossu Junction and other notable locations throughout the country on December 24, 2021.

The exercise was “aimed at preventing road traffic accidents” in the country.

Three of the suspect drivers were cautioned and charged for reckless driving, another was also charged for using a defaced number plate and lack of maintenance.

The last suspect was cautioned and charged for unlawful use of siren and strobe lights.

The Police further urged the General Public to conform to all Road Traffic Regulations in order to have an accident-free season and beyond.