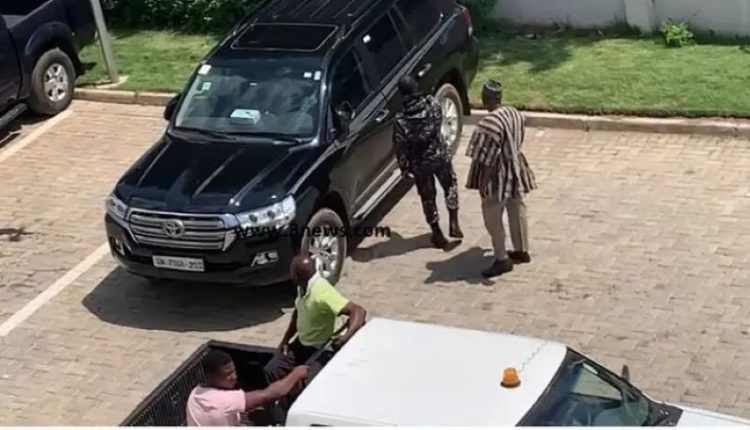 The vehicle was confiscated near Cantonments in Accra with the aid of officials from the Criminal Investigations Directorate (CID) of the Ghana Police Service.

The action follows the purported dismissal of Mr Apasera and National Chairman of the PNC Moses Danibaah from the party. They were ordered by the National Executive Committee (NEC) not to hold themselves as office holders of the party.

The two took the matter to court, which referred them back to the party for redress.

The Electoral Commission, Ghana (EC) has indicated that it will not engage the PNC in any of its activities until their internal wrangling is resolved.

Steps are, therefore, being taken by the party to restore sanity in its leadership. It was taken to the Cantonments Divisional Police Command and his statement was taken.