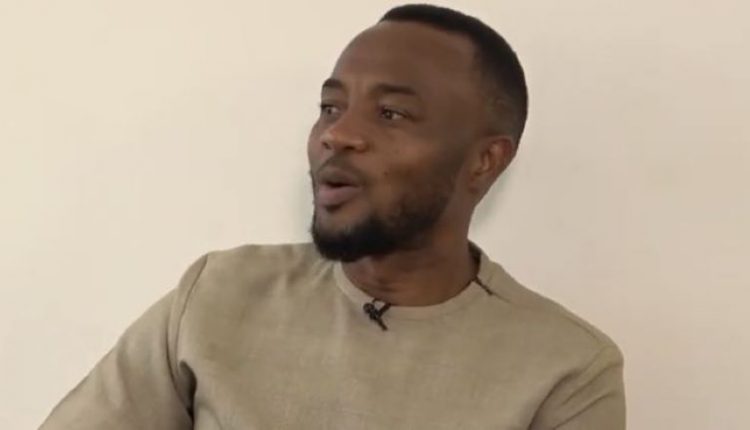 The Chief Executive Officer of the Coastal Development Authority (CODA), Jerry Ahmed Shaib, has revealed government’s intention to start a sea transport system in the country.

Jerry Ahmed Shaib in an interview with Umaru Sanda Amadu on Face to Face on Citi TV said the Authority is “working on a sea transport system referred to us the CODA sea bus.”

He indicated that the bus will run to and from Axim to Denu.

The CODA CEO believes that the initiative, when rolled out will go a long way to ease the traffic situation in the country.

#NoToGalamsey:The pledge to put my presidency on the line wasn’t bombast or recklessness – Akufo-Addo