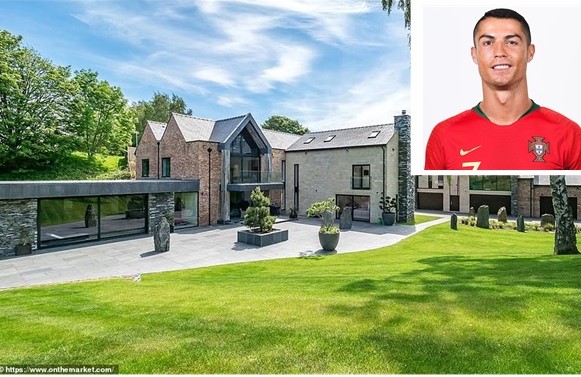 Cristiano Ronaldo moved from Juventus in a dramatic transfer that saw him ditch Manchester City transfer deadline day for a return to his former club Manchester United at a fee of nineteen million pounds (£19.8 million).

The player who is considered by many as the greatest player to ever play the game played for The Reds Devils between 2003 and 2009 he netting eighty-four (84) goals in one hundred and ninety-six (196) appearances winning one FA cup trophy, three consecutive Premier League titles, a champion’s league trophy and one FIFA World Cup glory. He won the FIFA Ballon d’Or 2008.

He moved to Juventus in 2018 in a transfer worth eighty-eight million pounds (£88 million) where he won two Serie A titles, two Italian Super cups and one Italian Cup scoring eighty-one (81) goals in ninety-eight (98) appearances.

The thirty-six (36) years old touched down in his private jet at Manchester Airport on Thursday after scoring two dramatic late goals in the 89th and 96th minutes to help Portugal beat Ireland 2-1 in a World Cup qualifier on Wednesday and was swiftly taken to a multi-million-pound mansion where will stay with his family, dailymail.co.uk reports.

The star forward, widely considered the best in the world, touched down in his private jet from Faro at Manchester Airport on Thursday at 5.40pm, and was swiftly taken to a multi-million-pound mansion.

In the seven-bedroom countryside property are a swimming pool, cinema room, a gym, with a top-of-the-range fitness area, hot tub and six-strong security patrol.

In the pictures below, we take you on a tour of CR7’s new abode; 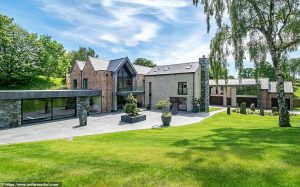 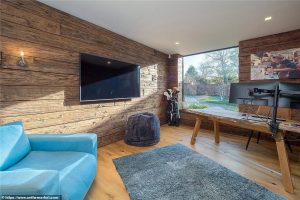 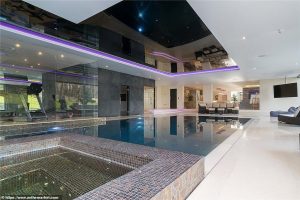 Plot to kill a Joy FM journalist: NPP’s Frankenstein’s Monster is on the prowl again looking for blood – NDC