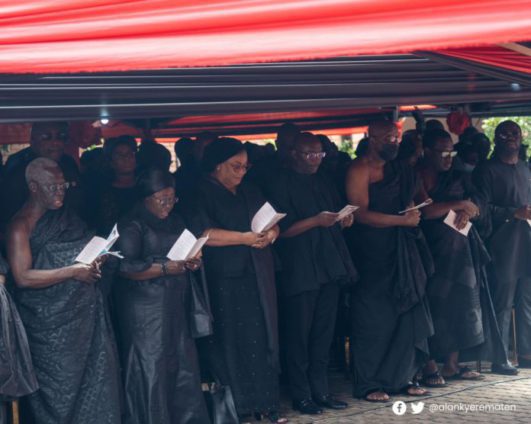 Photos from one week observation of Hackman Owusu-Agyemang’s wife 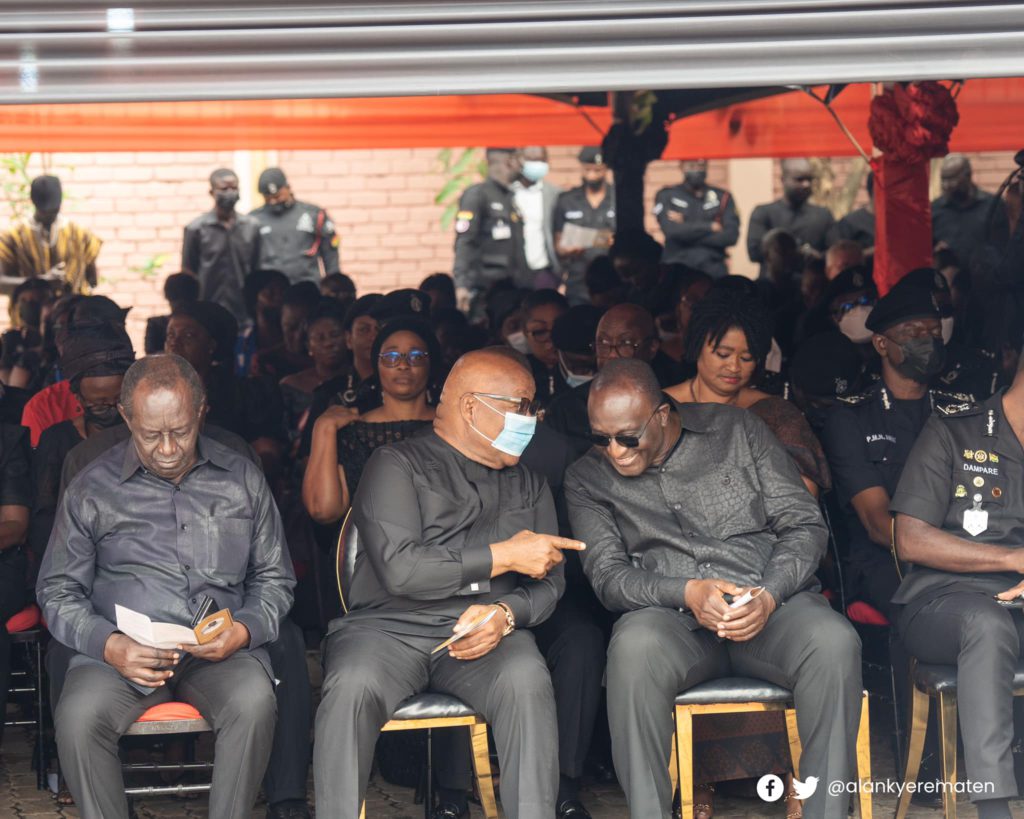 The solemn ceremony came off on Thursday, September 8, 2022, at the Owusu-Agyemang residence at East Legon, Accra. 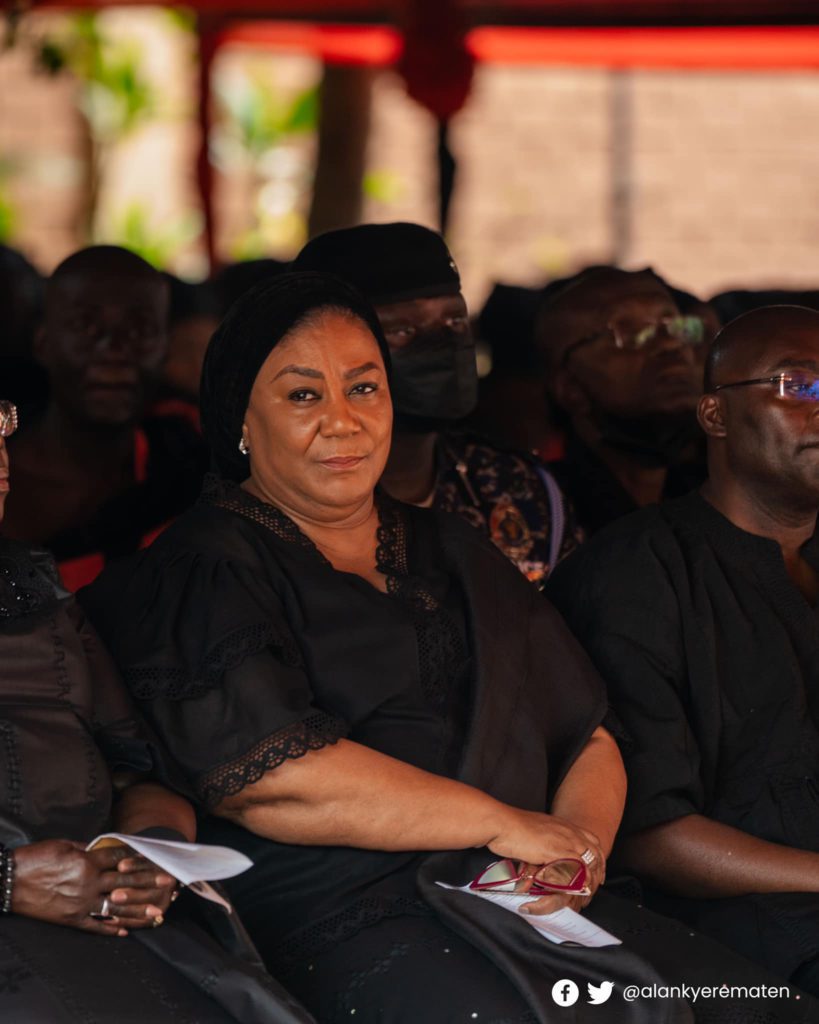 In attendance to commiserate with the Owusu-Agyemang family were the Vice -President, Dr Mahamudu Bawumia, former President John Dramani Mahama, the Chief of Staff, Akosua Frema Osei-Opare and the First Lady, Rebecca Akufo-Addo. 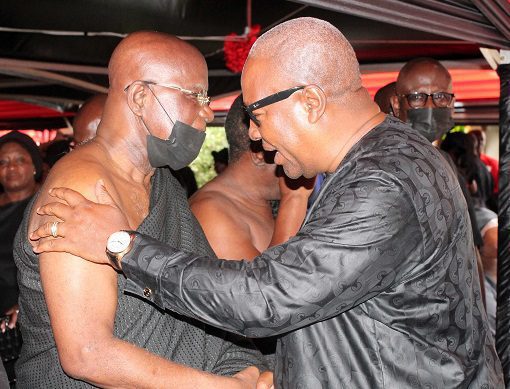 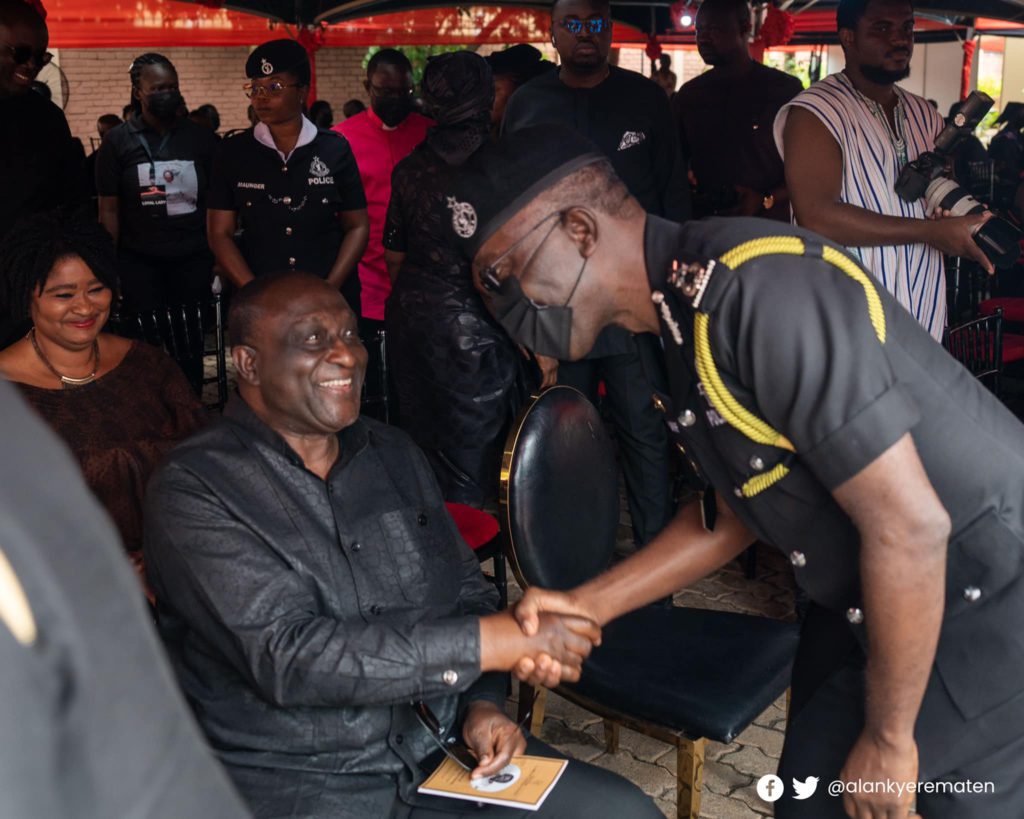 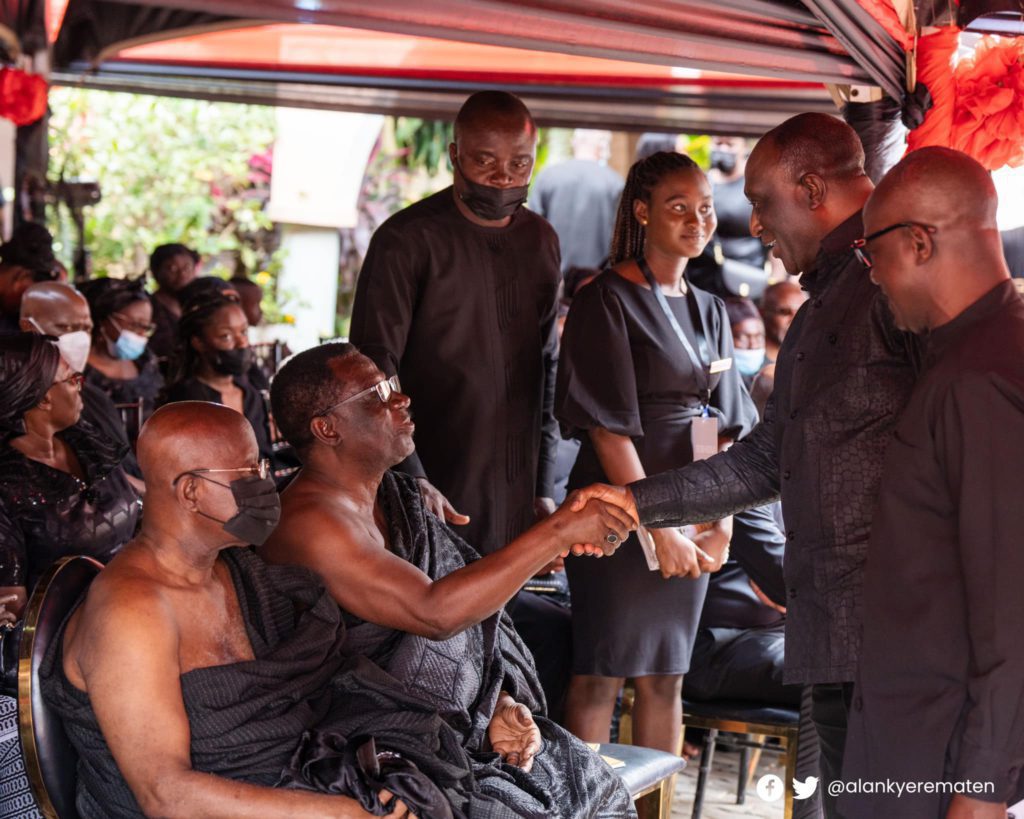 Mrs Owusu-Agyemang died on August 25, 2022, in the United Kingdom (UK) after a short illness. 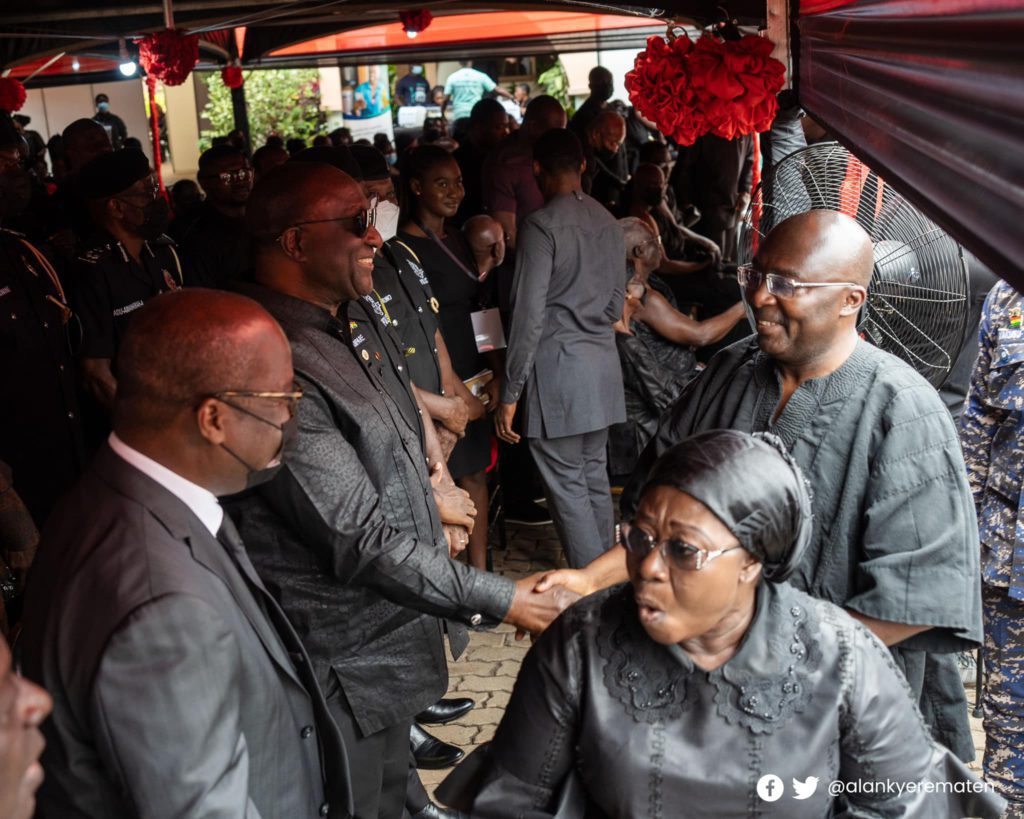 As the wife of one of the founding members of the NPP, the deceased played an integral role in the formation days of the party. 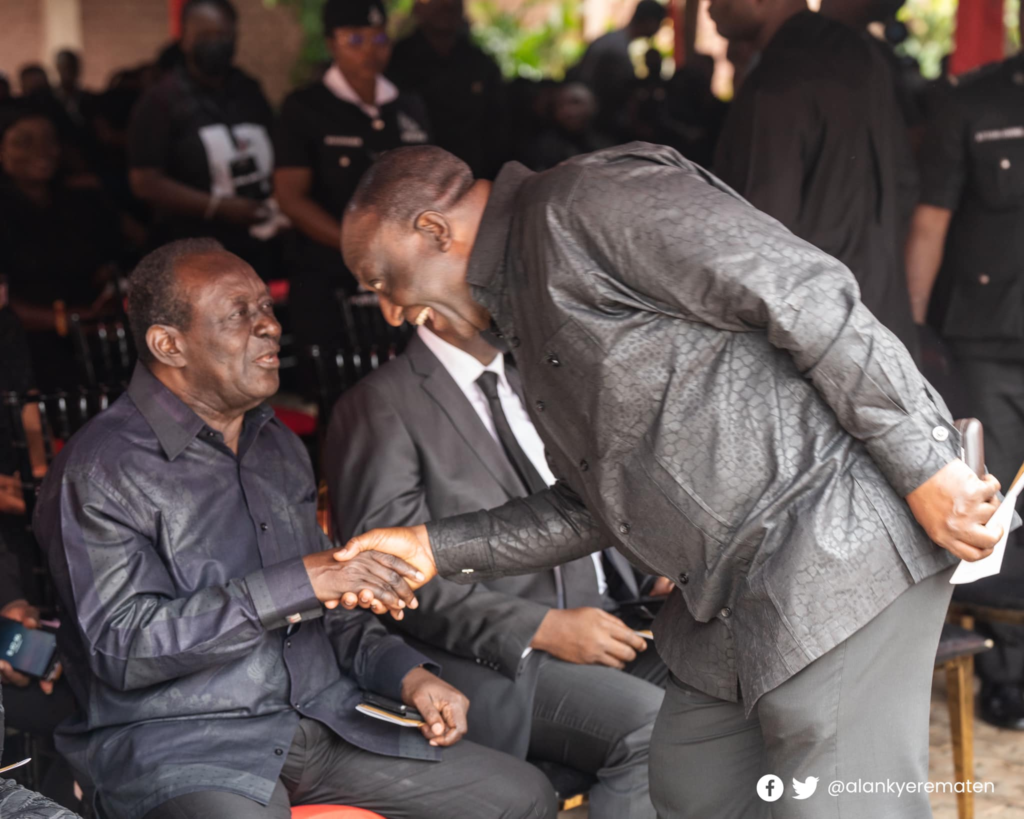 Meanwhile, the family has set the final funeral rites for November 12 at the Ridge Church, Accra