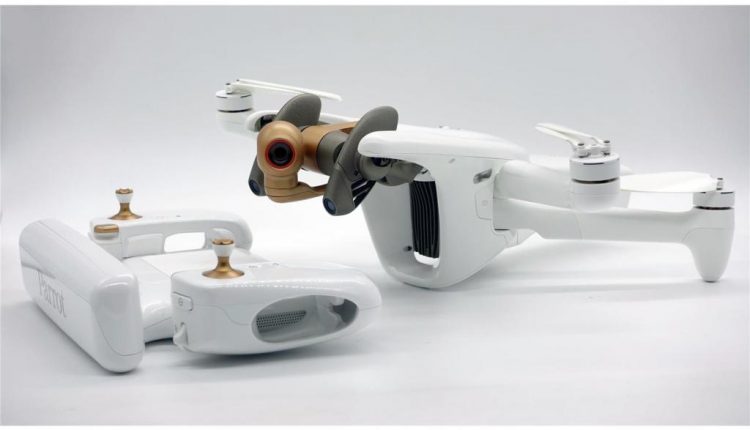 European drone manufacturer Parrot has released the fourth major update for the ANAFI Ai drone and its accompanying FreeFlight 7 app. This new version comes with even more tools for developers, so they can easily create their own flight missions.

The headline is that the new update allows the use of an ADB public key to enable ADB shell access to the drone. AirSDK mission logs can also be enabled now. Moreover, Olympe, the Python controller programming interface for ANAFI Ai, and simulation environment Sphinx have also been updated to support developer settings commands and events. 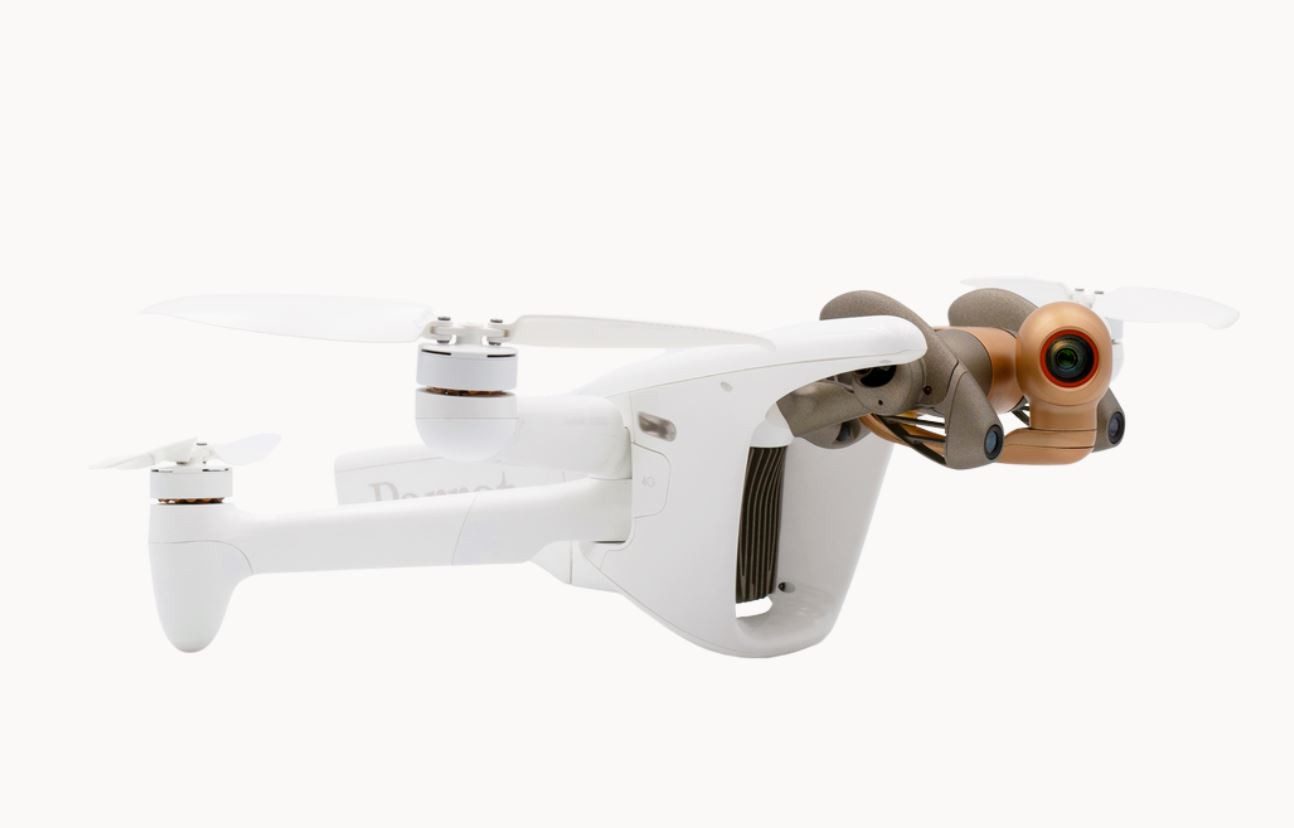