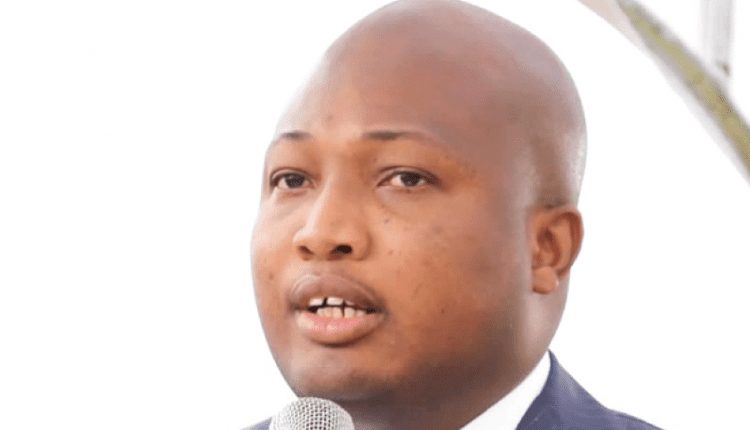 North Tongu MP, Samuel Okudzeto Ablakwa has said Parliament will conduct an investigation into how American rapper, Meek Mill was allowed to shoot a music video at the Jubilee House.

The House is currently on recess but Mr. Ablakwa says the matter will be raised on the floor of the House when Parliament resumes sittings.

This, he said, is to prevent any recurring of such “international embarrassment” to protect the image of the country’s presidency.

“We will insist that there is an investigation. We will insist that all those who masterminded this national disgrace and international embarrassment are brought to book. As the House remains on recess we will continue to push for Committees to look into this matter when the House returns, we will raise this matter on the floor,” he said in an interview with JoyNews on Monday afternoon.

He further demanded that the President should apologise to Ghanaians for what he says is the “despicable desecration of the Jubilee House.”

A teaser of the rapper’s music video posted on social media featured some parts of the Jubilee House including the President’s lectern.

Meek Mill was seen in the company of a group of other backers rapping at the seat of government.

The content of the video has since generated backlash from Ghanaians as they say the act has compromised the security of the Jubilee House.

Mr. Ablakwa had earlier called for the immediate dismissal of persons who allowed the American rapper to film his music video at the Jubilee House.

“All those responsible for this despicable desecration of the Jubilee House by Meek Mill must be fired immediately. How do those explicit lyrics from the president’s lectern project Ghana positively?

Meek Mill has since deleted the video from his Instagram page following agitations from Ghanaians on Twitter.