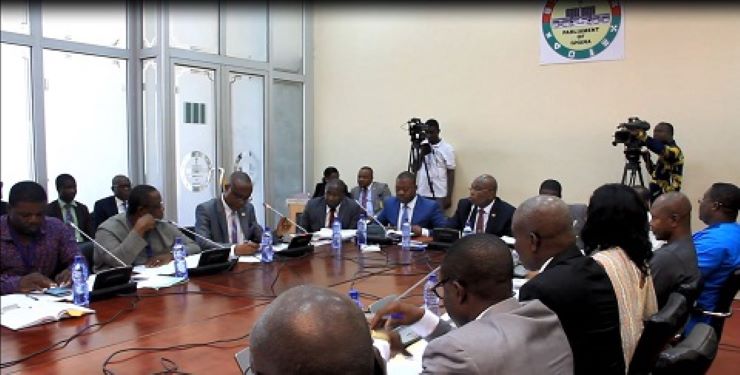 The Public Accounts Committee (PAC), has referred the heads of five Senior High Schools (SHSs) in the Western Region to the Economic and Organised Crime Office (EOCO) for prosecution.

The heads of the schools have been referred to EOCO for procurement breaches.

Also, a tutor at the Archbishop Porter Girls SHS has been referred to EOCO for the alleged unlawful taking of salaries.

Speaking at its sitting on the Auditor General’s 2018 Report in Takoradi, Chairman of the PAC, James Klutse Averdzi noted that the prosecution of the heads of the five schools will serve as a deterrent to others.

Mr Averdzi said: “In the past, we have never referred officials or the individuals for prosecution so it looks like they are taking advantage of that, that it has become annual ritual, we will only come, the chairman will caution and that will be the end.

“So we decided that now if you go against the law we will recommend you for prosecution. So you go to court and defend yourself. If the court thinks that your defence is sufficient or strong enough they will set you free but if your defense is weak then the court will apply the law to ensure that you face the punishment.”

The Committee began sitting in the Western Region on Monday, 9 May 2022.