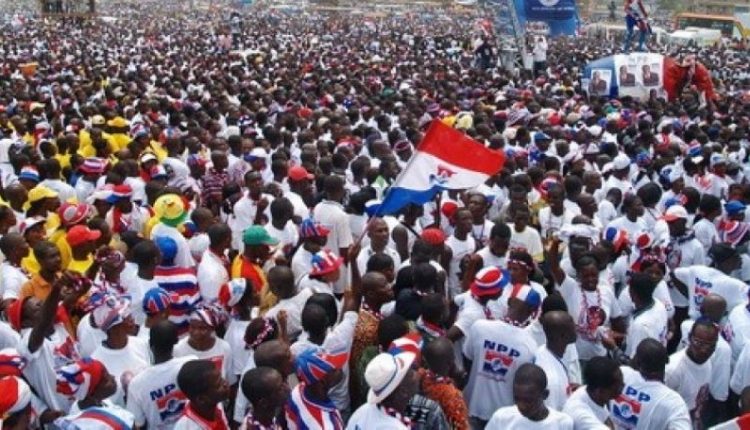 Our wives are abandoning us, Akufo-Addo has neglected us – Former NPP constituency chairpersons

Some former constituency chairmen of the New Patriotic Party (NPP) from across the country have expressed their displeasure against President Akufo-Addo for allegedly neglecting them.

They claim to have sold their properties and spent huge resources to campaign for the party in the 2016 and 2020 elections but promises of President Akufo-Addo to reward them with various positions have not been honoured.

Former Chairman for Sampa Constituency, Seidu Adams said some former constituency chairmen now have their wives neglecting them because they cannot take care of their families after using all their resources to campaign for NPP in 2016 and 2020.

Seidu Adams spoke on behalf of the Group.

“As we are telling you right now, some of the chairmen do not have peace in the house because of the resources that we were having to be taking care of our families we used everything for the 2016 and 2020 elections to campaign for this party because of that some of our wives are neglecting us. They do not want to even see us right now we are suffering in the constituencies…what did we get out of the party that is what they are asking us?” he said.

The aggrieved NPP chairmen say President Akufo-Addo has failed to heed their calls and petitions despite the huge role they played to see him in power.

According to them, they will go to all lengths to make sure the party loses in the 2024 election.

“If that is what NPP want us to be useless in our constituency and in our families then we are also afraid that 2024 we will also neglect them. We will do all within our powers for the party to go into opposition,” he added.