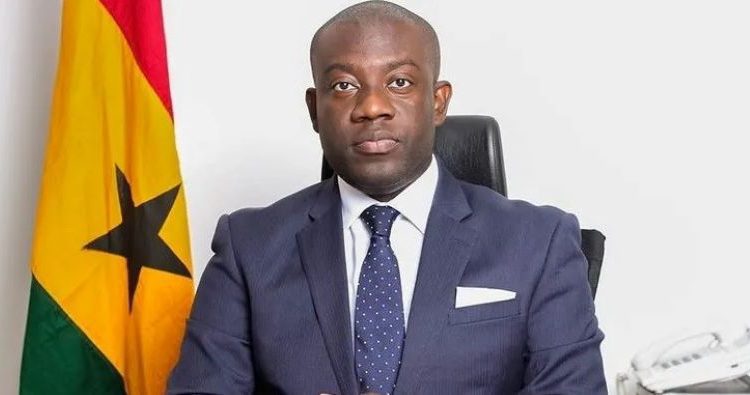 Minister for Information, Kojo Oppong Nkrumah has clarified President Akufo-Addo’s comment about his uncertainty regarding how ‘galamsey’ kingpin, Aisha Huang, exited the country in 2018.

President Akufo-Addo in an interview on a Ho-based radio station on Monday, as part of his tour of the Volta Region said he is not sure about how Aisha Huang left the country.

“I’m not still sure whether she was in fact deported. Or whether she fled the country the first time and has now come back. There still seems to be some uncertainty about it.

“But whichever way it is, she’s become the sort of nickname for all that galamsey represents”, the President said.

President Akufo-Addo has since been severely criticised for his comment which has been described, among others, as a “mockery” of the security architecture.

But the Information Minister in an interview on Newsnight on Joy FM, Tuesday, said the President’s comment was a direct response to the particular question he was asked.

“I have heard several commentators suggest that there should have been more clarity in the President’s words etc. I mean in a democracy I am sure that we can always raise questions about the choice of words,” he explained on Tuesday.

The Ofoase-Ayirebi MP also confirmed that Aisha Huang exited the country on a repatriation notice.

Meanwhile, Security Analyst, Dr. Ishmael Norman has described the President’s comment as a mockery of the national security architecture.

“It tells you that national security is wack in terms of preparedness against potential threat at our borders and as security people, we need to impress upon the President that we need to know more. Because to tell you the truth, they are making a mockery of the Ghana Army, the Police, the Immigration, of Customs and all the security agencies because of what the President just said today. No control system is in place so people can come and go when they want,” he said on Top Story, Tuesday.