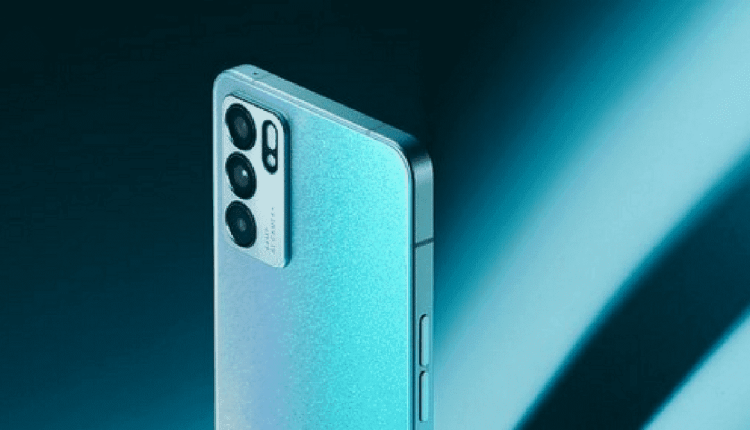 For instance, the Oppo Reno7 SE smartphone’s full specifications popped up on the internet earlier this week. Aside from that, Oppo Reno7 series teasers have been pouring in, revealing more vital information about the upcoming smartphones. Teasers for the Reno7 and Reno7 Pro smartphones shared via a Weibo post suggest that the devices will house a Sony IMX709 sensor. Moreover, some reports claim that the Reno7 series will go official in January next year. 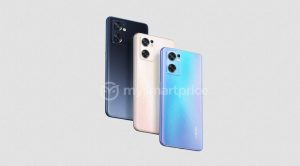 The Black and Blue color variants will adopt a highly appealing gradient color scheme. Furthermore, the image shows a rectangular-shaped rear camera setup. There are two notable cutouts, as well as a small cutout right above the LED flash. The leaks also shed light on the Reno7 SE smartphone’s key specifications, including the camera configuration.

SPECIFICATIONS & FEATURES (RUMORED)
The upcoming Reno7 SE smartphone will come with a 48MP SonyIMX581sensor that will serve as the main camera. Furthermore, the primary camera will support OIS (optical image stabilization) and EIS (electronic image stabilization). Aside from that, it will house two 2MP cameras that will serve as a macro and a monochrome lens. Moreover, earlier reports suggest that the phone will sport a 6.43-inch display with Full HD+ resolution and a refresh rate of 90Hz. This AMOLED panel will feature a hole-punch cut out and will have thin bezels around it. 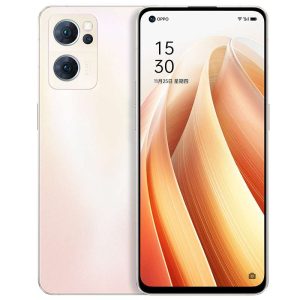 As a result, the screen will provide a screen-to-body ratio of 90.8 percent. Moreover, the phone will reportedly pack a MediaTek Dimensity 900 SoC under the hood. It will ship with 8GB of RAM and offer virtual RAM of 5GB. In terms of onboard storage capacity, it will offer 128GB and 256GB options. Upfront, the Reno7 SE will probably house a 16MP selfie camera. Furthermore, a 4500 mAh battery with 33W fast charging will be powering up the entire system. The 8GB RAM + 128GB storage model retails for CNY 2,699 (about INR 31,500) in China.