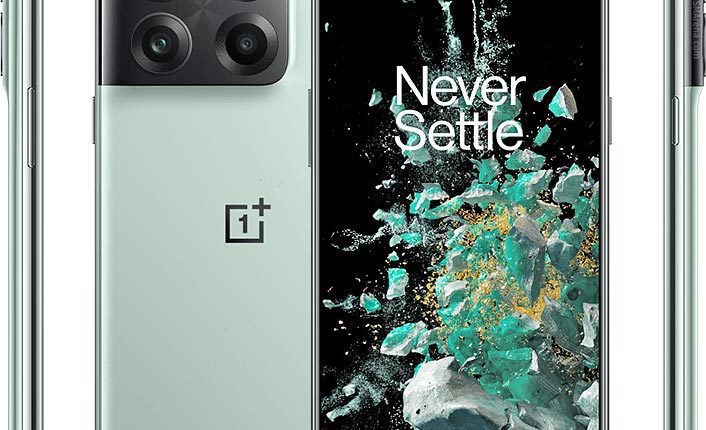 OnePlus 10T recently received its first-ever software update that improved its overall performance and fixed some pesky bugs. Today, the smartphone has received a new OTA update that brings a number of improvements to the camera, UI, performance improvements, and bug fixes. Let’s have a look at all the details.

As announced by the company on its forums, the latest update for the OnePlus 10T comes with version number A.06. The update is released for both Indian and the Global market. However, it is being rolled out in a phased manner, so only a small number of users will receive it today. OnePlus says the broader rollout will begin in a few days. As mentioned, the update brings several improvements. It enhances the shooting effect of the portrait mode and optimizes the ultra-wide lens. AI retouch issues in the front camera have also been addressed. In addition, the fingerprint unlocking algorithm has been improved. Some additional enhancements to system stability are included are also included.

Fixes the occasional issue when Supervooc charging is not correctly detected.

If you own a OnePlus 10T smartphone, you can check if you have received this update, by going to Settings > System > System updates.