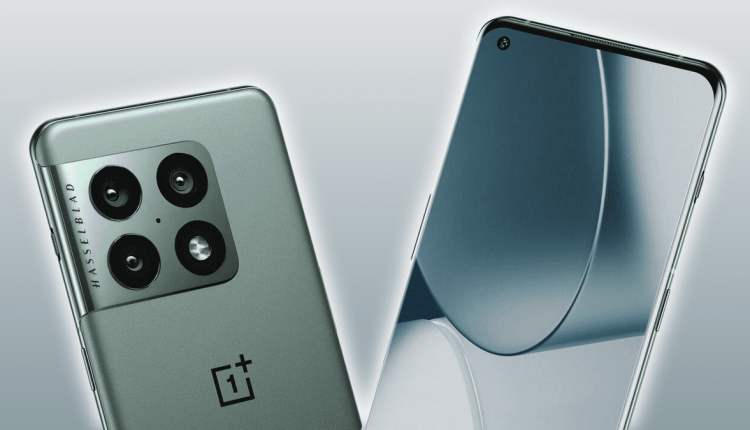 OnePlus is gearing up to introduce its OnePlu 10 series. You’re reading it right, the company will bring its flagship series much earlier than expected. The upcoming OnePlus 10 Pro will make its big debut in China on January 4th. We don’t know how much it will take to reach the International markets, but it’s a big surprise to see a OnePlus flagship appearing in January. That probably is a direct reflection of the new strategy adopted after OnePlus and Oppo merged. The OnePlus 10 series will serve the market in early Q1 2022, while the upcoming Oppo Find X5 series will reach it by the end of the quarter.

A couple of specifications have leaked for the OnePlus 10 Pro. It’s not a surprise since we’re living in a world of leaks, and the devices are a few days from becoming official. Today, the OnePlus 10 Pro has passed through the 3C certification website. The listing serves to confirm that the OnePlus 10 Pro will pack 80W fast charging. This is a major upgrade over the 65W fast-charging tech that OnePlus has been using since the OnePlus 8T. But also shows how Oppo and OnePlus are sharing technologies since the Oppo Find X5 series is also expected to come with this 80W charging tech.

The OnePlus 10 Pro has passed through the 3C certification website with model number NE2210. The charging adapter of the handset will carry model number VXB8JACH. It will support a maximum output of 7.3 amperes at 11V. It translates to 80 Watts. This will make the OnePlus 10 Pro the fastest charging OnePlus smartphone to date. Apart from this, the certification listing does not bring further details about the upcoming flagship smartphones. However, some of the specs and the renders have been cycling through the rumor mill for quite some time.

According to the leaks, the OnePlus 10 Pro will come with a 6.7-inch Curved LTPO AMOLED display. The panel will use a 2K resolution and will refresh at 120 Hz. Due to its LTPO nature, we can expect the panel to dynamically refresh between 1 Hz and 120 Hz. Under the hood, the handset will pack a Qualcomm Snapdragon 8 Gen 1 SoC. We can also expect up to 12 GB of RAM with up to 256 GB of Internal Storage. 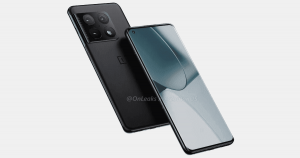 The flagship will draw its powers from a 5,000 mAh battery with 80 W fast-charging. The device may also come with 50 W wireless charging technology. We expect a triple-camera setup with a 50 MP snapper leading the way and Hasselblad branding. For selfies and video calls, the device may still come with a 32 MP snapper. The Chinese version will run Android 12-based ColorOS 12.

Despite its debut in China in the next week, the International markets are reportedly waiting until March or April 2022.

ELON MUSK: SPACEX TO TAKE HUMANS TO MARS IN 5 YEARS AT THE EARLIEST