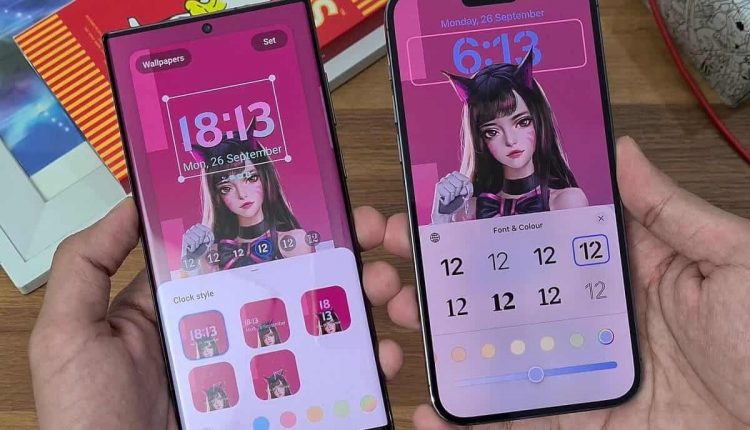 At the Samsung Developer Conference 2022 event, Samsung showcased One UI 5.0. It also reveals the new features of Bixby, Samsung Knox, SmartThings and Tizen. After the event, a Samsung executive revealed more about the company’s plans for One UI 5.0. In fact, there were also revelations of plans for the One UI 6.0. Hyesoon (Sally) Jeong, vice president of Samsung Electronics who is in charge of One UI development, said the company hopes to roll out the stable version of One UI 5.0 to almost all compatible high-end smartphones by the end of this year. Currently, Samsung smartphones lack the seamless update feature of Android. This means that whenever a firmware update arrives, the user’s phone is locked for 10-20 minutes while the update is being installed. Hyesoon (Sally) Jeong confirmed that Samsung is working on a seamless update for Galaxy phones and tablets. She hopes the feature will roll out as part of the One UI 6.0 update some time next year.

With Android 13, Google made it mandatory for smartphone OEMs to create virtual A/B partitions. So when a firmware update arrives, it will install in the background. It will do this on a ROM partition that is currently not in use. And when the phone reboots, it boots directly from the partition with the latest firmware, making the update process seamless.

One UI runs on Samsung’s smartphones, tablets and wearables. The company’s laptops running Windows 11 also use some of One UI’s design elements. However, Hyesoon (Sally) Jeong confirms that One UI will not be coming to its Chromebooks and smart TVs. She also said that One UI will remain as distinct from the native Android UI, but as functionally convergent as possible.