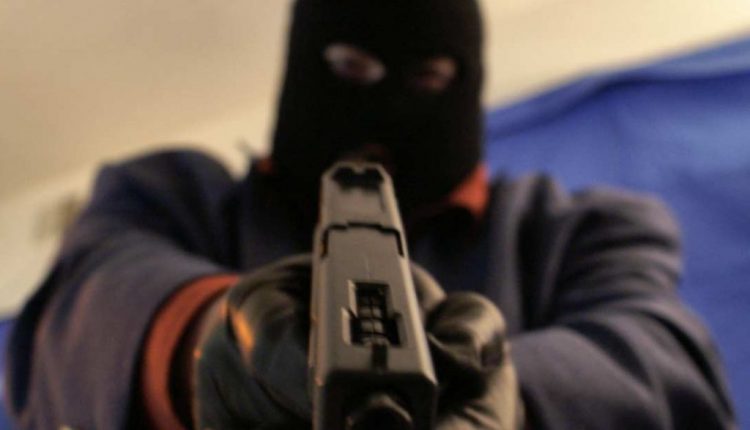 The Savannah Regional Secretary of the opposition National Democratic Congress (NDC), Salisu Be-Awurbe on Saturday, April 23, 2022, escaped an armed robbery attack along the Damongo-Sawla- Fulfulso road while he was en route to Tamale.

The incident occurred about 3km to Fulfulso near Janikura in the central Gonja District.

The police shot and killed one of the robbers with the help of some Fufulso community Junction community members.

The secretary and his team escaped the robbery incident unhurt.

A pump-action gun was retrieved from the killed robber. Police are yet to identify the armed robber, whose accomplices are on the run.

The secretary and his entourage were returning from a handing over ceremony of the Damongo Nurses’ Training College wing of the Tertiary Education Institution Network (TEIN) in the Damongo when the incident happened.