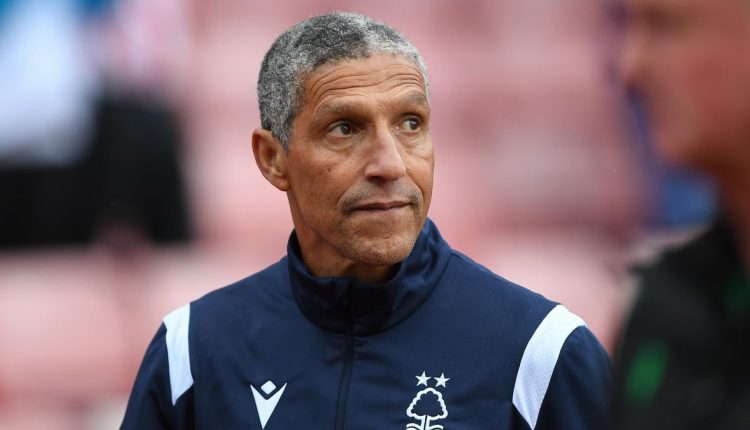 Finally Chris Hughton has been named the new coach of the Black Stars.

This follows a final meeting between the Sports Ministry and the GFA in the last hour.

Both parties reached a compromise and the former Brighton & Hove Manager will begin work soon.

This has come as a result of an abysmal performance of the Blackstars in the ongoing AFCON 2021 in Cameroon.

The Blackstars of Ghana showcased a poor performance in the competition gaining only a point in the group C.

Due to this result, Coach Milovan Rajevac, who was the main man in charge of the team was eased of his duties as the Head Coach of the Blackstars after 7 games in charge, (winning 2, drawing 2 and losing 3).

In the quest for the right man to occupy this vacant position, Former head coach of Brighton and Hove Albion and Newcastle united emerged the favourite over his competitor Otto Addo.

With a world cup play off at hand in March, The Blackstars of Ghana look poised in assembling great numbers to make it to the world cup.

However, can Chris leave up to the expectations and task?