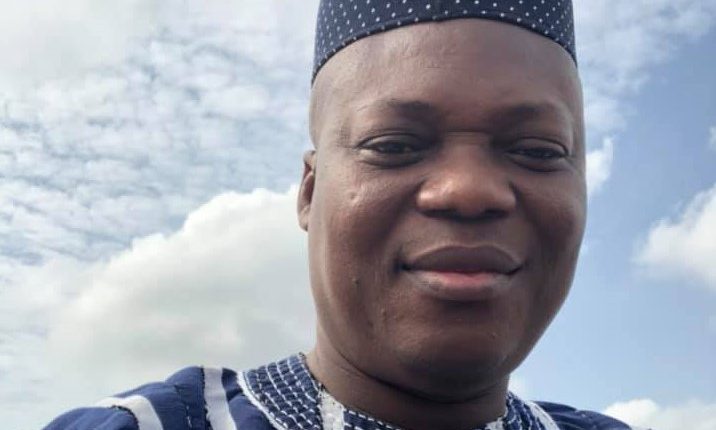 The Dean of Business School of the University of Cape Coast, John Gasti, is sceptical about the governing New Patriotic Party’s (NPP) ability to break Ghana’s eight-year election cycle.

Dr. Gatsi on Eyewitness News said the party’s poor handling of the economy diminishes its chances of securing another victory in the next election.

He made these comments in response to the NPP’s reactions to the Economic Intelligence Unit’s (EIU) predictions on the 2024 elections, which among other things said the NDC will win the polls, on condition that it replaces John Mahama as Flagbearer.

The NPP believes that it stands a better chance of winning the election, given its management of the economy amid the pandemic.

However, Dr. Gatsi disagrees with the NPP.

“I believe that the signal by this cumulative effect is that Ghanaians are not satisfied that the economy has been handled well in their interest. I do not think the economy can break the eight,” he explained on Eyewitness News.

The Economist believes “the eight-year cycle is not just an event that takes place” as “it is based on the cumulative effect of what you are doing.”

“I think political parties should know that it is a clear verdict. It is not that Ghanaians have agreed that every eight years we should change. Because every eight years, Ghanaians realise that their well-being is nothing to write home about,” Dr. Gatsi further explained.