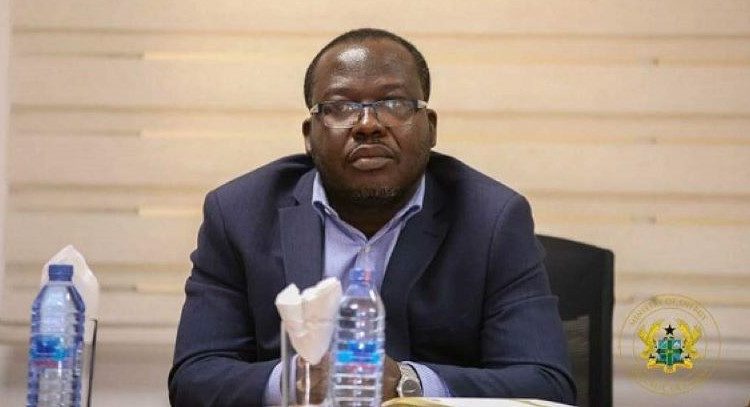 The General Secretary of the governing New Patriotic Party (NPP), Justin Frimpong Kodua has summoned the Member of Parliament for Bibiani-Anwiaso-Bekwai, Alfred Obeng to the party headquarters over his planned press conference.

This is after the attention of the national executive body of the NPP was drawn to an audio recording in circulation on various social media platforms, in which the MP is purportedly heard expressing deep concerns about some developments in the Dibiani¬ Anhwiaso-Bekwai Constituency, making some allegations against unnamed persons.

He then invited the media and the constituents to a scheduled press conference to be held on Monday, January 9, 2023.

But a statement issued by the NPP General Secretary said “In the supreme interest of the National Party, I request you to suspend the scheduled press conference slated for Monday, January 9, 2023.”

“Further, you are hereby requested to honour an invitation to the Party Headquarters at Asylum Down for a meeting with the National Executives on Friday, January 13, 2023, at 10 am,” it added.

Meanwhile, the MP in a press statement has called off the planned press conference.