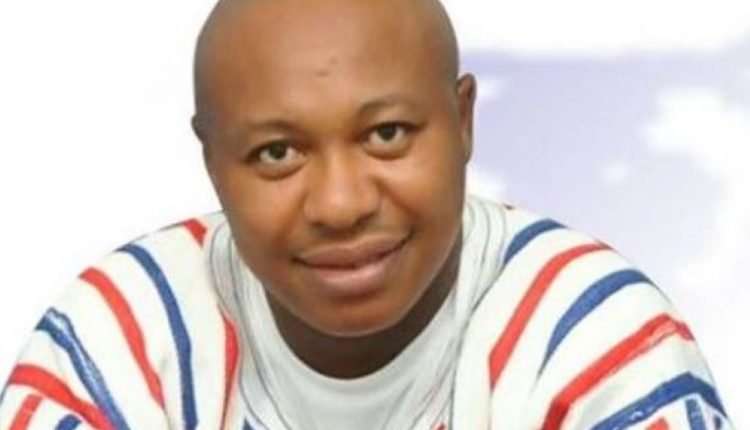 Ekow Ewusi, of the six persons arrested by the police in 2020 over missing excavators and other equipment seized by operatives of Operation Vanguard has now been pardoned by the party after his suspension.

Following the development, the Disciplinary Committee of the Central Regional NPP held a sitting on Ekow Ewusi and contended in its report that Ekow Ewusi failed to appear before it for hearing despite providing him the platform to speak to issues at stake.

He was suspended indefinitely.

However, a fresh letter from the National Executive Committee of the party dated April 11, 2022 and signed by the General Secretary, John Boadu announced the lifting of the suspension.

“It is the decision of the National Executive Committee that the indefinite suspension shall be coterminous with the tenure of office of the current Regional Executives. Accordingly, the lifting of the suspension in it entirety, shall be effective on the day the Central Regional holds it 2022 Annual Delegates Conference..”