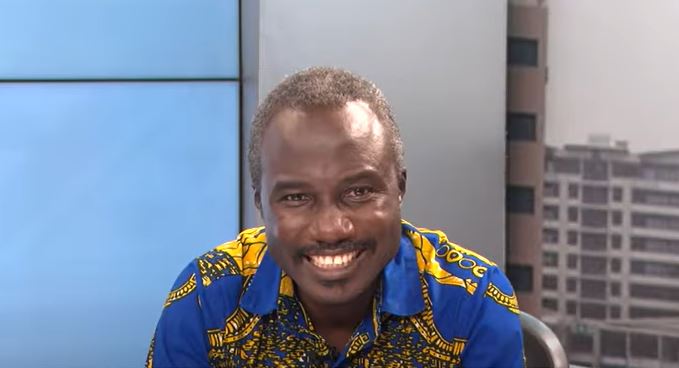 The Director of Research at the Presidency has dismissed projections that the New Patriotic Party (NPP) cannot secure a third consecutive victory in the 2024 polls.

Dr Isaac Owusu-Mensah explained that currently, the NPP has many advantages over the opposition National Democratic Congress (NDC) in urban areas, where population growth has been on a significant rise.

He contended that these and other factors found in a research data conducted by him put the current government in the best position to win the next presidential race.

“I can tell you that the NPP will win the next election. If you go to Ahafo Ano, they are able to show you that [they] have about 5,000 of the voter population in this town who did not vote because of ‘abcd’ reasons.

“So, if NPP is able to galvanise all these types of [voters, they will win],” he told Raymond Acquah, the Host of Upfront on Wednesday.

Dr Owusu-Mensah urged the Party’s leadership to resolve internal wranglings that can potentially ruin their chances of defeating their main opponent.

He noted that since the NPP is in power, it must improve its base in the various strongholds.

“I will say this; the government can break the eight with a slim margin; not because I’m in government,” he stressed.

Last week, the London-based Economic Intelligence Unit (EIU) predicted that public dissatisfaction with economic challenges, the slow pace of development and perceptions of corruption may thwart the chances of the NPP in the 2024 polls.

It predicted that the NDC “stands a reasonable chance of winning the 2024 election” due to the quest for change among citizens.

But Dr. Owusu-Mensah says investigations are being done in order to come up with frameworks that would lessen then challenges.

“The difficulty is that sometimes you are unable to meet all the needs of the people, and that is a fact because of lack of resources,” he stated.