In March this year, Nintendo Switch officially celebrated its fifth year anniversary. Over the past five years, this gaming console has been doing quite well in the market. In terms of revenue, as of this year, Nintendo Switch has close to $60 billion since its launch. Furthermore, in the fourth quarter of last year, the Switch’s sales hit 103.54 million units, successfully surpassing the Wii console’s 101.63 million units. According to VGChartz statistics, the total global sales of Nintendo’s console Switch hit 110 million. This means that the company has sold over 7 million units in the first few months of the year. Nintendo Switch is now set to break the record of the Sony PS4. Nintendo Switch sales are much faster than Sony PS4

In addition, the Switch has outsold the PS4 by 4.94 million units in the past year, and after the Switch’s 33rd month on sale, Sony’s PS4 has never outsold the Switch in a single month. Therefore, according to the current trend, it is only a matter of time before the total global sales of Switch will break the Sony PS4 record. It may even reach 155 million units, surpassing the highest sales in history created by the Sony PS2.

Earlier this month, there were reports that the new Switch Pro model may officially arrive before the end of this year. The reports also claim that the new model will maintain the same form factor and support the current base. Also, the new Switch will also provide a better performance, but the specific improvement is unknown.

Nintendo officially announced that “Nintendo Switch Sports” will usher in the first update after its release on July 27. This update is free and will join new leagues: S League and Unlimited League, Room ID feature, more actions for football and volleyball, and more. Starting at 6 pm PT on July 26th (10 am Beijing time on July 27th), Nintendo will be rolling out a free software update for all users. This new update will bring many new features to the game. 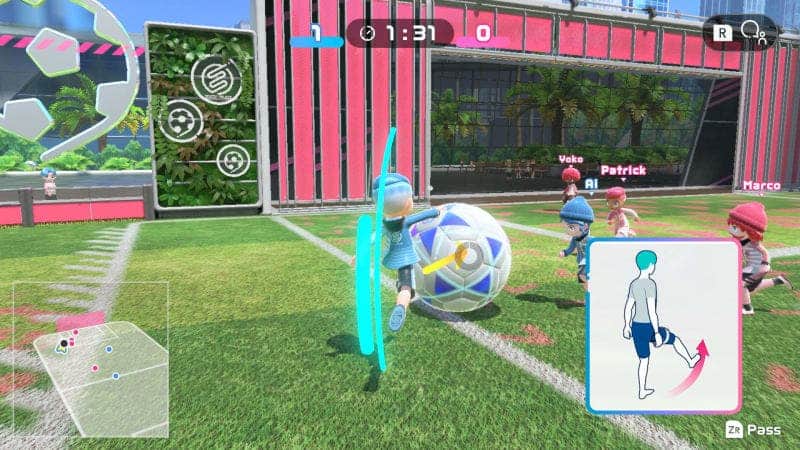 Previously, Nintendo Switch Sports only support the use of leg straps to simulate kicking in the Shooting Showdown mode. However, after this new update, whether it’s “1 v 1” or “4 v 4”, users can play the game with leg straps. Players can sprint by holding the Joy-Con and wave their wrists, and use their legs to kick the ball. In this mode, the usual movement and jumping will take place on their own. It is very recommended for players who have difficulties, and the official also adds a tutorial for the new mode. In addition to football, volleyball will also add a new “back-flying attack”, adding an “S-level” league and “∞ (unlimited) league” to open “room ID” and other functions on the basis of the current “A-level” league.

Realme Watch 3 To Go On Sale In India

iPhone 14 Mini: Why Apple is ditching the 5.4 inch form factor