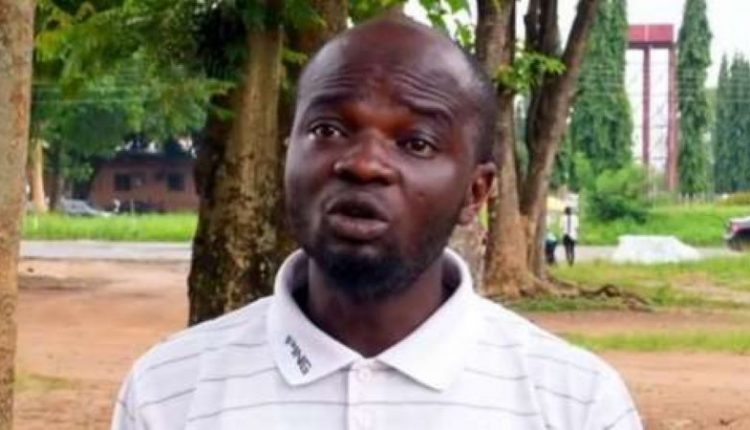 A 36-year-old Nigerian man has garnered sympathy after he demanded a refund from his university for his degree that he says is now of no use to him.

Oludare Alaba, who graduated in 2015 after studying for five years for a degree in agriculture and rural development, did not get any money from the university, but has got financial support from some who took pity on him.

Last week, a video of Mr Alaba turning up at the offices of state-run Ladoke Akintola University in south-west Nigeria, and asking for his money back was widely shared.

He later told BBC Yoruba that he had not been able to get a career in agriculture or make any meaningful progress in life despite spending so much to obtain the degree. He did not, however, disclose how much he had paid.

“My 90-year-old father asked if I’m going to borrow money to bury him when he dies, just like he borrowed to send me to school,” he said.

“I left home out of frustration because I was already feeling less than a man.”

While the university did not refund the fees, its alumni group did raise some money and handed Mr Alaba nearly $1,200 (£1,050) to help him get on his feet.

He has since used this amount to purchase a laptop and other tools which he hopes will help him kickstart a career as an online content creator.