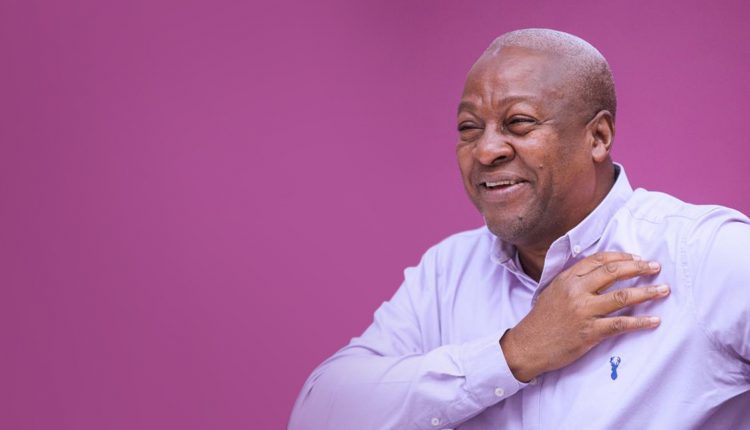 Former President John Dramani Mahama has reiterated that the next National Democratic Congress (NDC) government will run a lean government with far less ministers than Ghana has ever seen.

Mr Mahama said this after denying claims of taking some GHS14million as ex-gratia in 2013.

The allegation was made by a member of the New Patriotic Party (NPP), Kwame Baffoe also known as Abronye DC.

Several calls on President Akufo-Addo to reduce the size of his government has fallen on deaf ears.

The number of ministers serving under the Nana Akufo-Addo government jumped from 110 to 123 ministers in February 2019, after the appointment of ministers and deputy ministers to the six newly created regions.

Mr Mahama had in the past said “there can be no justification for some of the ministerial portfolios created by this administration.”