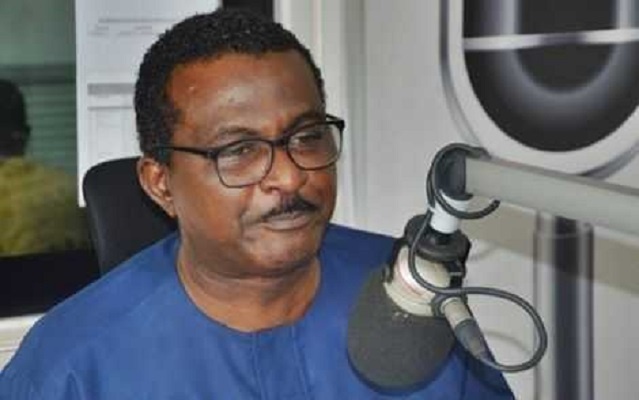 A Ranking Member of the Finance Committee of Parliament, Mr Kweku Ritchetts- Hagan has assured the owners of the collapsed nine indigenous banks that the next National Democratic Congress (NDC) government will restore their collapsed banks.

“We still have a chance of rolling back all the things this government did with the banking sector clean-up exercise,” he said.

According to him, the exercise to clean the banking sector of the economy was politically motivated.

“This government has killed all indigenous banks yet the existing banks are not better than the collapsed ones,” he argued

He said the exercise was financially insane and does not make sense for the government to use large amounts of money in collapsing these banks.

He noted that the exercise was mainly targeted at some particular personalities in the country.

Mr Ritchetts-Hagan who is also the NDC’s Member of Parliament for Cape Coast South Constituency in the Central Region said the whole exercise of the banking sector cleanup was useless.

Speaking in an interview on Accra 100.5 FM’s 6:00 am news on Friday, July 8, 2022, the MP said the government could have spent an amount of five billion Cedis on the exercise but ended up spending over twenty billion Cedis.

“The people behind these useless exercises should be ready for the law on causing financial loss to the state,” he threatened.

“If National Investment Bank (NIB) has survived today so could the nine collapsed banks, NIB was in a worst state than Captain Prince Amoabeng’s UT bank,” he explained