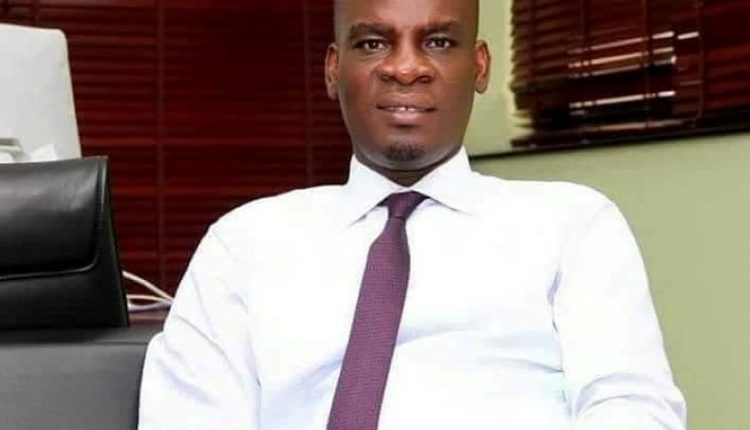 Minority Leader Haruna Iddrisu says the opposition National Democratic Congress will repeal the Controversial Electronic Transactions levy (E-Levy) within the first 100 days of being in Power if they win the 2024 polls.

The Tamale South MP says the E-levy is unconstitutional noting although the NDC believes in Improving tax collection, it is opposed to using E-levy as the means.

“There are those we call the first 100 days decisions of H.E John Dramani Mahama if he gets elected as president. Some must happen within the first one week that parliament is sitting. One of the legislations that H.E John Dramani Mahama has pledged to repeal and I pray we have a parliamentary majority which we would have, will be a repeal of E-Levy” Haruna Iddrisu told Serwaa Amihere earlier on GHToday.

“Can you imagine what is going on? People pickpocketing from your mobile wallets – is that right? It is not only disruptive of the financial ecosystem, but uncertain and inconvenient legislation of an E-levy. See the panic its created in the system. I think Ghana Revenue Authority must wake up and do what is right and appropriate within the law – they are not a law unto themselves. If there was a fearless and independent Judiciary, the GRA should have been cited for contempt. We will improve tax collection generally in the country, we will tax the unbanked and untaxed, but certainly not an e-levy” he added.

Reacting to comments from a section of the populace who contend that the Minority should not have staged a walk out at the crucial moment when the bill was passed, Mr Iddrisu said although the move was not the best, Ghanaians must appreciate the minority’s effort and cut them some slack. He further described the Tax Measure as “Ectopic”.

“I hope that some Ghanaians will appreciate this minority. But for us, this government wanted to implement e-levy midnight of November 29. It took this minority to compel them to engage stakeholders including the Ghanaian populace. The Ghanaian people did not give the NDC an absolute majority. Essentially we have done pretty well in holding government accountable”

The phased approach to the implementation of the Electronic Transactions levy which began on May 1, 2022 has been fraught with a number of challenges sparking reactions from all stakeholders. The government however continues to express its excitement at the tax measure as it believes it will help solve the country’s economic woes.

I prefer e-levy to gov’t going to IMF – Mahama